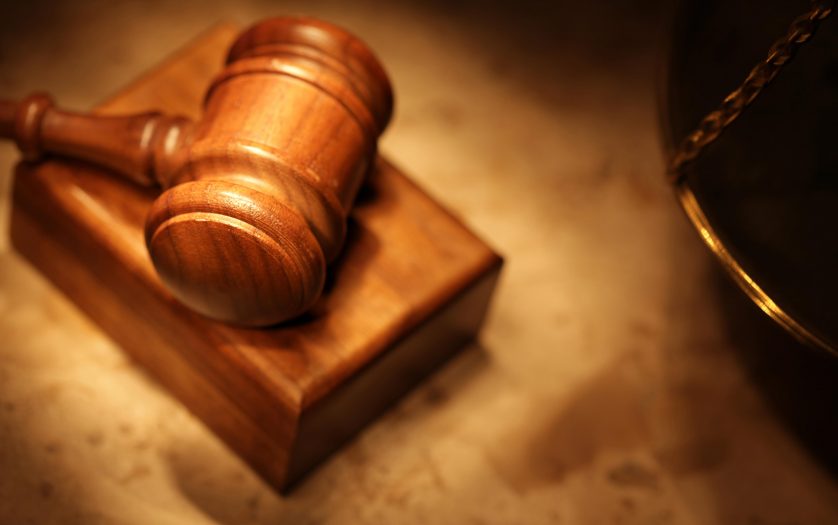 A California attorney and filer of thousands of disability discrimination lawsuits pleaded guilty today to filing a false tax return on which he underreported the income he earned from many of those lawsuits.

According to court documents and statements made in court, Scott Norris Johnson, 60, of Carmichael, owned and operated Disabled Access Prevents Injury Inc (DAPI), a legal services corporation. First using DAPI, and later a law firm, Johnson filed more than 4,000 lawsuits in the Eastern District of California and elsewhere under the Americans with Disabilities Act of 1990 and related California statutes, naming himself as the plaintiff.

Under the Small Business Job Protection Act of 1996, payments related to lawsuit settlements or awards are taxable unless paid on account of personal physical injury or physical sickness. Johnson, who worked as an attorney at the IRS earlier in his career, was required to report the taxable portion of the lawsuit settlements and awards he received. He nonetheless intentionally underreported this income on his 2012, 2013, and 2014 tax returns. By understating the lawsuit settlements and awards, Johnson and DAPI paid little to no income tax for tax years 2012, 2013 and 2014. Johnson caused a loss to the IRS of more than $250,000.

Johnson is scheduled to be sentenced on March 7, 2023, and faces a maximum penalty of three years in prison for filing a false tax return. He also faces also faces a period of supervised release, restitution, and monetary penalties. A federal district court judge will determine any sentence after considering the U.S. Sentencing Guidelines and other statutory factors.

Acting Deputy Assistant Attorney General Stuart M. Goldberg of the Justice Department’s Tax Division and U.S. Attorney Phillip A. Talbert for the Eastern District of California made the announcement.

IRS-Criminal Investigation is investigating the case. Assistant Chief Matthew J. Kluge of the Tax Division and Assistant U.S. Attorney Katherine T. Lydon of the Eastern District of California are prosecuting the case.

According to the petition, Usman, who appeared in the NEET-2022…