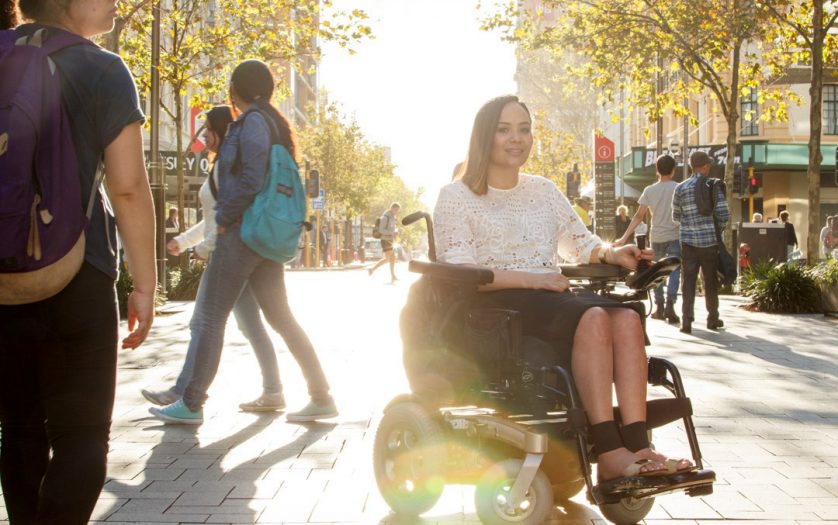 Premier Annastacia Palaszczuk today released the State’s ambitious tourism industry strategy – Towards Tourism 2032 – setting the direction of tourism in Queensland for the next 10 years in the lead up to the Olympic and Paralympic Games.

As part of the plan launch, the Premier also declared 2023 to be the Year of Accessible Tourism, announcing a $12 million investment that will ignite change and create opportunities for Queensland tourism operators.

Speaking at the industry’s leading yearly conference, DestinationQ Forum on the Gold Coast, the Premier said Towards Tourism 2032 would deliver long-term success for Queensland tourism in the run-up to the 2032 Games and beyond.

“This next decade to 2032 is going to be a defining time in Queensland’s history,” the Premier said.

“The Games will elevate Queensland as a must-see, global destination like never before.

“With ten years to go until we step out on the global stage for the biggest show in the world, we must be ready to showcase our state, our destinations, our unique experiences and services to the world.

“This strategy sets out the best path forward, setting an ambitious target to more than double the state’s tourism overnight expenditure to more than $44 billion a year by 2032.”

The Premier said part of the plan was making sure Queensland is a destination for everyone, including people of all abilities.

“Almost one-in-five people have a disability and spend about $8 billion on tourism services annually,” the Premier said.

“Dedicating 2023 to The Year of Accessible Tourism will drive change and create opportunities for both industry and travellers and create a legacy our State can be proud of.”

The Palaszczuk Government’s $12 million investment in the 2023 Year of Accessible Tourism includes:

The Accessible Tourism in Queensland project is already operational in Brisbane, the Gold and Sunshine Coasts, Fraser Coast, North and Far North and Outback Queensland.

“We’ve seen a record-breaking year for domestic tourism in Queensland with a nation leading $19.6 billion in overnight visitor spending, but now isn’t the time to rest on our laurels.

“There’s much more to work to be done rebuilding international tourism and ensuring Queensland is a global destination of choice.

“We’re backing more than 60 per cent of the independent Reference Panel’s 75 recommendations, some have already rolled out or are about to launch, others will need further consideration and funding.

“On top of the Palaszczuk Government’s $1.1 billion investment in keeping tourism and hospitality businesses on their feet through the global pandemic, we’re committing $227 million to targeted Action Plan recommendations.”

“Together, these initiatives are making an enormous difference by leveraging up to $140 million in private tourism industry investment,” Mr Hinchliffe said.

“Towards Tourism 2023 and the green and gold runway to the 2032 Games are golden, once-in-a-generation opportunities to reshape Queensland’s visitor economy to welcome the world.”