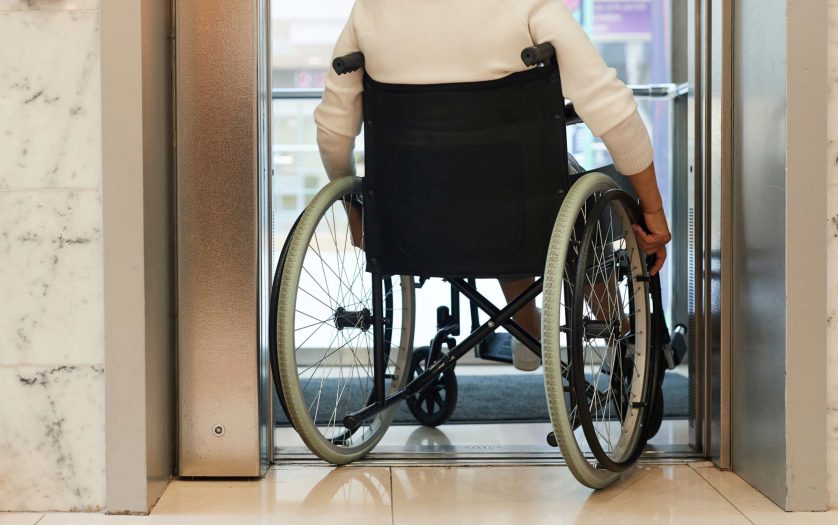 The Ministry of Railways on Tuesday announced that the Indian Railways is improving the accessibility of railway station by installing lifts and escalators across the country.

The initiative is a part of Sugamya Bharat Abhiyan (Accessible India Campaign), to improve accessibility for persons with disabilities, older people, and children on railway platforms. There are 497 stations where either lifts or escalators have been provided, according to a statement from the Ministry of Railways.

“Indian Railways has been consistently trying to improve passenger amenities at various stations. Provision of escalators and Lifts at the railway platforms is a part of this and also a necessity in view of the ever-increasing passenger volumes,” said the Ministry of Railways in the statement.

The information also read that as per policy, GM/Zonal Railways are empowered to select stations/platforms for the provision of lifts considering footfall, and constraints of space, among other things. So far, 981 Lifts at 400 stations have been provided up to August 2022.

The such facility would facilitate improvement at exit/entry of passengers and is a further step to improve passenger safety as well, the Ministry of Railways added.