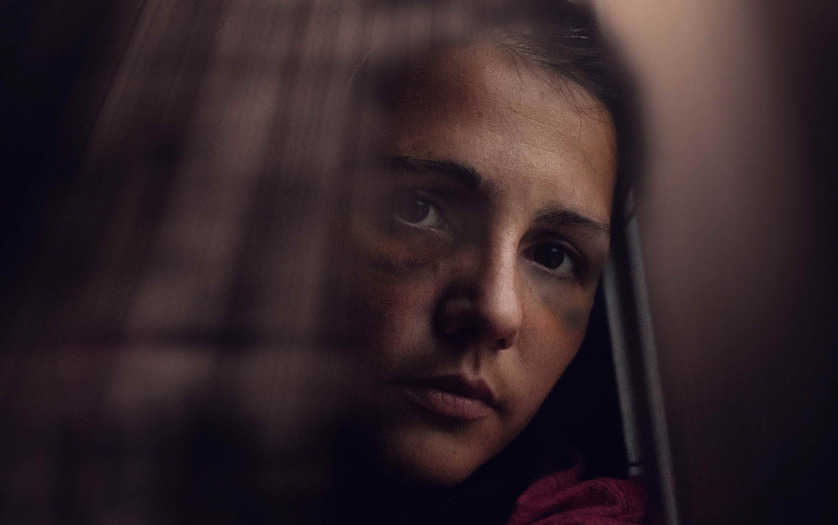 A new report by the NSW Bureau of Crime Statistics and Research (BOCSAR) has found that 17% of people accessing a core disability support were victims of a recorded crime in NSW between 2014-2018; 6.5% experienced a violent incident and 4.4% experienced a domestic violence-related crime.

Aboriginal women with disabilities were found to be particularly vulnerable to violent crime with 18% experiencing a violent crime during this 5-year period.

These are the key findings from the Justice Test Case of the National Disability Data Asset pilot. Jointly led by BOCSAR and the Commonwealth Department of Social Services (DSS), the Justice Test Case pilot used State and Commonwealth administrative data collections to identify a cohort of 2.8 million people who received a core disability support and/ or who had contact with the NSW criminal justice system as a victim or as an offender, in NSW over a 10-year period.

BOCSAR found that, relative to the total NSW population, people with disabilities were more than twice as likely to be victims of violent and domestic violence-related crime. People with disability were also more likely to experience violent and DV-related revictimisation within 12 months compared with victims with no known disability. Generally, those with cognitive and/or psychosocial disabilities were at greater risk of revictimisation.

“Despite their considerable vulnerability, people with disability are not readily identifiable in routine justice data collections.” said Dr Suzanne Poynton, Director at BOCSAR. “This ground-breaking study offers the first comprehensive view of victimisation and offending among people with disability in NSW. Filling this significant knowledge gap is important for developing disability policy in the justice system.”

In late 2019, the former Australian Data and Digital Council and Disability Reform Council agreed to pilot the development of a longitudinal National Disability Data Asset (NDDA) with integrated data from the Commonwealth, States and Territories. The pilot aimed to overcome barriers to data use for disability purposes, build and maintain trust between jurisdictions, and with the disability community, and achieve a new scale of de-identified data sharing in Australia. Findings from the pilot are intended to inform the development of an enduring NDDA. An enduring NDDA could assist policy makers and researchers to improve service delivery for people with disability. The Pilot phase involved five test cases which aim to demonstrate the potential of linked data to inform and drive disability policy and determine the design and implementation of an enduring asset.

The new report released today relates to the Justice Test Case which considered the interaction of people with disability with the justice system as victims or offenders.