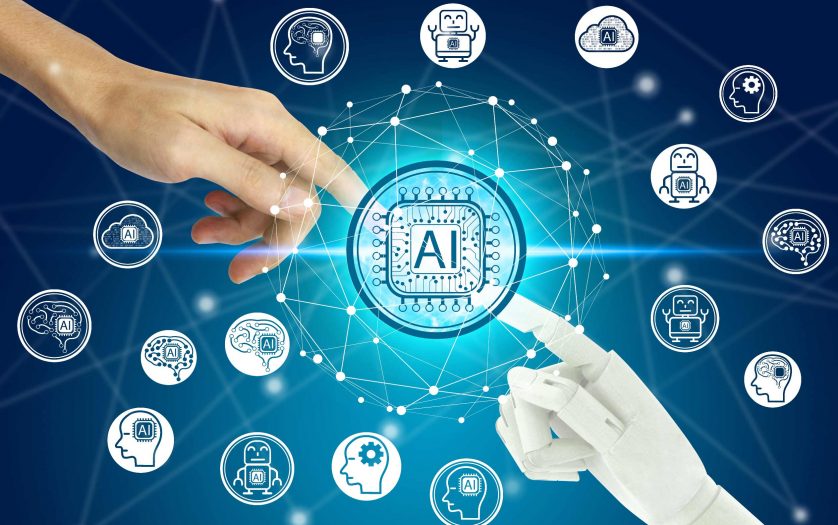 A new study presented on Thursday at the Society of NeuroInterventional Surgery’s (SNIS) 19th Annual Meeting shows that artificial intelligence (AI) technology can identify when a patient is having a stroke caused by emergent large vessel occlusion (LVO), therefore making them a candidate for endovascular therapy (EVT). Getting a diagnosis quickly is critical and can be the difference between a life of disability versus rehabilitation for stroke patients.

The study, “AI Based Gaze Deviation Detection to Aid LVO Diagnosis in NCCT,” used AI algorithms to detect gaze deviation from a non-contrast computed tomography (NCCT scan). These scans predict if a patient is having an LVO, which is a type of ischemic stroke that occurs when a major artery in the brain is blocked. If a patient is having this type of stroke, they can receive EVT to treat it.

EVT, also known as thrombectomy, is a minimally invasive procedure that uses catheters to reopen blocked arteries in the brain quickly. With each hour in which treatment fails to occur, the brain loses as many neurons as it does in almost 3.6 years of normal aging. This is why it is crucial that patients get to the proper hospital and receive this procedure as soon as possible. AI has the potential to make sure this happens.

“Endovascular thrombectomy for acute ischemic stroke is one of the most effective therapies in medicine and its efficacy is critically dependent on time,” said Jason Tarpley, MD, Ph.D., lead author of the study and stroke medical director at the Pacific Stroke and Aneurysm Center. “Simply put, the faster we act, the better our stroke patients’ outcomes will be. Our results represent an advance that has the potential to speed up the identification of LVO stroke during the triage process at the hospital.”

In the study, the AI algorithm was trained using a set of 200 scans to identify gaze direction. It then identified clinical symptoms of ipsiversive gaze deviation in 116 stroke patients with LVO, treated with EVT. The deviation was calculated by measuring the angle between the gaze direction and the midline of the brain. The algorithm correctly identified 79% of proximal occlusions with an ipsiversive gaze deviation. It had a more difficult time identifying cases with less severe symptoms.