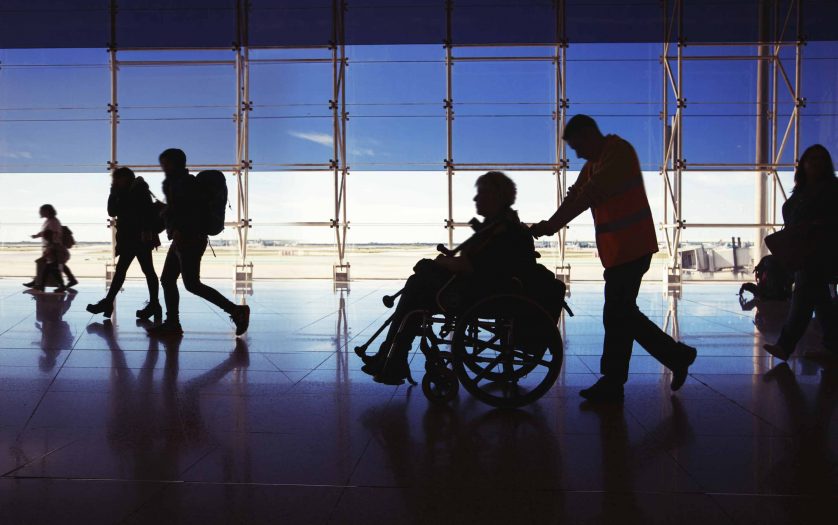 On July 21st, the Directorate General of Civil Aviation (DGCA) amended its existing rules to protect travelers with disabilities from discrimination, standardise their travel and ensure they receive all necessary assistance in India.

The new rules came into place when Civil Aviation Requirement (CAR) Section-3, Series M Part I “Carriage by Air – Persons with Disability and Persons with Reduced Mobility” was amended on July 21st, 2022.

The change came because of an incident at the Ranchi Airport in May which went viral. Indigo officials refused to board a child with a disability and stated that the passenger would have threatened air safety at the time.

The airline later regretted the incident and said it was the best possible decision under challenging circumstances. They were also fined five lakh rupees after an investigation by the DGCA.

“Airlines shall not refuse carriage of any person based on disability and/or reduced mobility. However, suppose an airline perceives that the health of such a passenger may deteriorate in-flight. In that case, the said passenger will have to be examined by a doctor in person — who shall, in their opinion, categorically state the medical condition. Whether the passenger is fit to fly or not,” the aviation regulator said as it amended the Civil Aviation Requirement rules.

After obtaining the medical opinion, the airline shall take an appropriate decision on the carriage of such passengers. “In case of refusal of carriage by the airline, it shall inform the passenger in writing with the reasons therein immediately,” the order added.