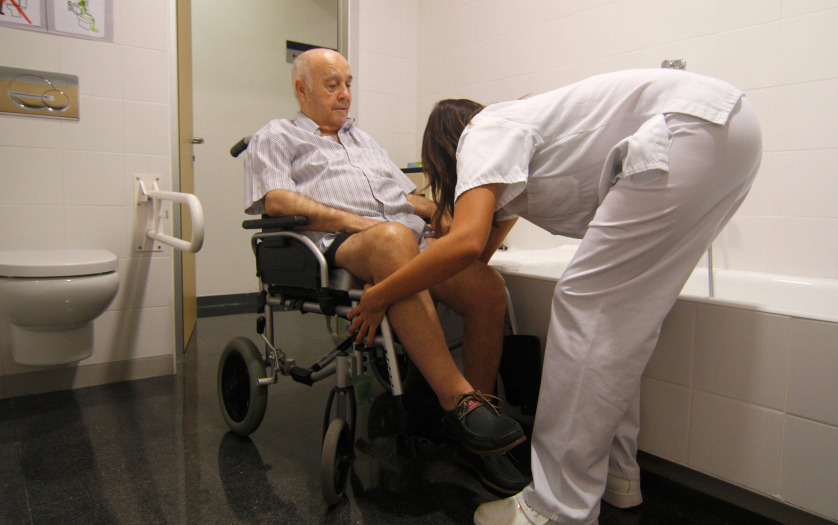 Tenecteplase (TNK), a common clot-busting drug used in people suffering from a heart attack, is a safe and effective treatment for those in the midst of acute ischemic stroke, reports a University of Alberta research team involved in the largest stroke clinical trial in Canadian history.

Brian Buck, a neurology professor in the University of Alberta’s Faculty of Medicine & Dentistry and co-author of the study, explains ischemic strokes are caused by a blocked artery.

“Quickly opening the blockage that caused the stroke and restoring blood flow is the best way to reduce stroke-related disability,” says Buck, who is also a member of the U of A’s Neuroscience and Mental Health Institute.

Currently, alteplase (tPA) is the recommended drug for acute ischemic stroke patients; however, the drug is administered over an hour and requires a cumbersome infusion pump that needs to be monitored.

Previous studies have shown TNK better targets the clot, stays attached longer and may do a better job of opening the blocked artery that caused the stroke.

“As well, tenecteplase can be administered in a single bolus of drug in less than a minute wherever the patient is first seen, without requiring an infusion pump,” notes Buck.

For the study —a “non-inferiority” trial design that simply looks to see whether the new drug is as effective as the gold standard — researchers carried out a randomized trial comparing TNK and tPA on 1,600 patients arriving at hospitals across Canada, and even some patients who were assessed and treated on Alberta Health Services’ mobile stroke unit.

The results published in The Lancet show that TNK worked as well as, if not better than, the current standard of care.

“Through this collaboration, these findings could revolutionize stroke treatment throughout the world,” says Bijoy Menon, a neurology professor at the University of Calgary, who, along with the University of Toronto’s Richard Swartz, was a co-principal investigator on the study.

“(Tenecteplase is) a game changer when seconds count to save brain cells.”

Edmonton-area hospitals were major contributors to the study, with the University of Alberta Hospital being the second largest contributing site in Canada for enrolling patients.

And besides being carried out in the midst of the pandemic when health systems were under significant stress, a unique part of the U of A contribution was the enrolment and treatment of patients on the stroke ambulance, says Buck.

He explains the benefit of TNK on mobile stroke units is that patients can get clot-busting medications sooner because it is simpler to administer in the “field.”

“This means the crew can then attend to moving the patients to the hospital,” he says, adding preliminary results from other groups suggest that with TNK the artery is more likely to be open by the time the stroke ambulance arrives at the emergency department.

“Going forward, tenecteplase will be an important medical therapy that will hopefully be available to Albertans who are suffering from an ischemic stroke.”

Along with discovering a better way to treat acute ischemic stroke, the team developed a simple consent and enrolment process that included a mobile app that allowed them to enrol patients quickly and safely.

Buck explains that typical clinical trials require patients to come back to the hospital several times to meet with a research co-ordinator to collect data about health outcomes. The outcomes in the study were collected by telephone and from an existing stroke “registry” in Alberta, and required no additional in-person study visits.

“This was important during the peak of COVID since it was essential to minimize return visits to the hospital and contact between study patients and staff,” notes Buck.

The study involved 22 primary and comprehensive stroke centres across Canada and was supported by the Canadian Institutes of Health Research, the Alberta SPOR Support Unit – Strategy for Patient-Oriented Research, and the Quality Improvement & Clinical Research Alberta Stroke Program.