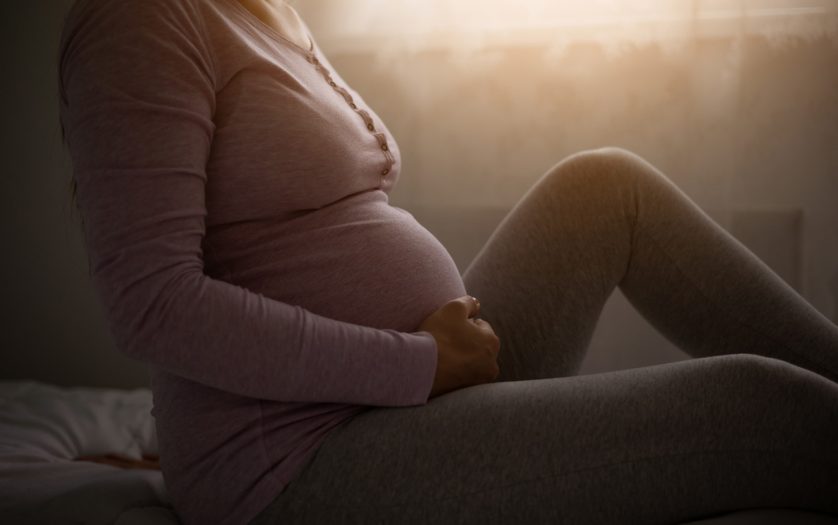 Autism is a neurodevelopment condition affecting 1 in 44 children in the U.S. It has a wide range of characteristics with different intensities and causes. One type of autism is maternal autoantibody–related autism spectrum disorder (MAR ASD).

MAR ASD is marked by the presence of specific maternal immune proteins known as autoantibodies that react to certain proteins found in the fetal brain. The maternal autoantibodies (IgG) cross the placenta and access the developing brain. Once there, they may cause changes in the way the brain develops in the offspring, leading to behaviors linked to autism.

Two new UC Davis MIND Institute studies are expanding our understanding of this type of autism. They found support for predictive protein patterns in the blood of expecting mothers and links of MAR ASD to higher intensities of autistic traits.

The MIND Institute’s Judy Van de Water and a team of researchers showed that autoantibody binding to nine specific combinations of proteins (known as MAR ASD patterns) successfully predicts autism in previously diagnosed children. They tested maternal blood samples collected during pregnancy to see if they could validate the identified patterns. They wanted to see if the patterns accurately predicted autism in the children. Their study findings were published in Molecular Psychiatry.

“Previously, we identified nine patterns linked to MAR ASD. In this study, we wanted to check the accuracy of these patterns in predicting MAR ASD. To do that, we tested plasma from pregnant mothers, collected by the Early Markers for Autism (EMA) study,” said Van de Water, the study’s senior author. Van de Water is a UC Davis professor of immunology and neurodevelopment.

It found reactivity to at least one of the nine MAR ASD patterns in 10% of the autistic group. This is compared with 4% of the intellectual disability group for some patterns, and 1% of the general population group. Four patterns were present only in mothers whose children were later diagnosed with autism, making those particular autoantibody patterns highly predictive.

The study also found that a mother with reactivity to any one of the nine MAR ASD patterns has around 8 times the chance of having an autistic child.

Previous research found the MAR subtype of autism in 20% of a Northern California sample of autistic kids Yet, until now, this type of autism has not been studied in any state besides California.

A team of researchers led by Kathleen Angkustsiri explored MAR ASD in two new clinical sites: the Children’s Hospital of Philadelphia (CHOP) and Arkansas Children’s Hospital and Research Institute (ACHRI). Their study, published in The Journal of Developmental and Behavioral Pediatrics, recruited 68 mothers of autistic children ages 2-12 years. The mothers provided blood samples and completed behavioral questionnaires about their children.

“Our study showed similar MAR ASD frequencies in two other states similar to what we observed in Northern California,” Angkustsiri said. Angkustsiri is an associate professor of developmental-behavioral pediatrics at UC Davis Children’s Hospitaland the UC Davis MIND Institute and the study’s lead author. “This suggests that the prevalence of MAR ASD is consistent across different demographics and geographic settings.”

The study also examined the link between MAR ASD and autism severity. It showed that children of mothers with +MAR antibodies had higher autism severity scores than those of -MAR mothers. It did not find significant differences in their IQ, adaptive function or unusual behavior.

“MAR ASD positivity may be linked to more severe autism behaviors,” Angkustsiri said. “Both the SCQ reported by parents and the ADOS assessed by clinicians supported these findings.”

Further study is needed to understand why mothers develop these antibodies and how long these antibodies may persist. Testing for MAR ASD patterns can be used to assess the probability of a child having autism before characteristics are present. The researchers aim to develop an accurate clinical test to provide clinicians with more tools for an earlier diagnosis of ASD.

“We hope our work can help develop better-tailored services based on the type of autism and the child’s strengths and specific challenges,” Van de Water said.