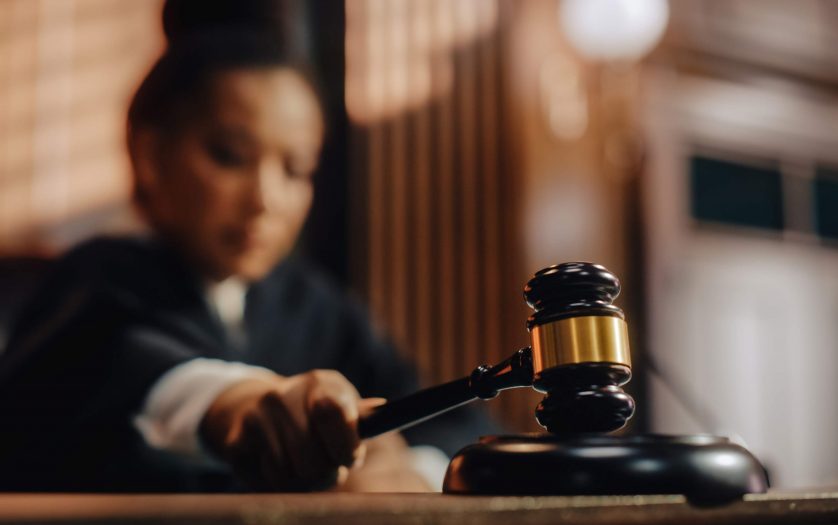 A Fort Smith husband and wife were sentenced today to federal prison for Theft of Government Funds and Aiding and Abetting. The Honorable Judge P.K. Holmes, III, presided over the sentencing hearings in the United States District Court in Fort Smith.

“The Social Security Administration is set up to make funds available to those who are truly in need because of a disability.  However, through their criminal conduct, Mr. and Mrs. Schwartz lined their own pockets with this money that was intended to help those with legitimate disabilities,” said United States Attorney David Clay Fowlkes.  “Our office will continue to pursue fraud cases such as this one and will continue to seek to protect programs like this, which are designed to help some of the most vulnerable members of our society.”

“Stephen and Rebekah Schwartz conspired to defraud the Social Security Administration (SSA). By misrepresenting Mr. Schwartz as having a disabling condition that prevented him from working — although he had steady employment – their fraudulent scheme caused SSA to pay Mr. Schwartz more than $167,000 that he was not entitled to receive,” said Gail S. Ennis Inspector General for the Social Security Administration. “Today’s sentence demonstrates that my office will continue to hold people accountable when they defraud SSA’s programs for personal gain.” Inspector General Ennis thanked the U.S. Attorney’s Office for its support of this investigation and its efforts to bring these individuals to justice and recover taxpayer funds.

In 2017, the Social Security Administration reinstated Stephen Wayne Schwartz’s disability insurance benefits from 2016 forward.  The decision to reinstate benefits was based, in some part, upon information provided by the couple.

Investigators from the Office of the Inspector General for the Social Security Administration were present when the couple arrived. Stephen Wayne Schwartz gave a voluntary statement to   investigators and confessed he had committed fraud. Rebekah Jolea Schwartz gave a voluntary statement to investigators.  She admitted to completing the June 2016 “Expedited Reinstatement Request” form the same month her husband began working for the roofing company.

The loss to the Social Security Administration resulting from the couple’s criminal conduct, for the period of June 2016 through and including July 2021, was $167,756.60.