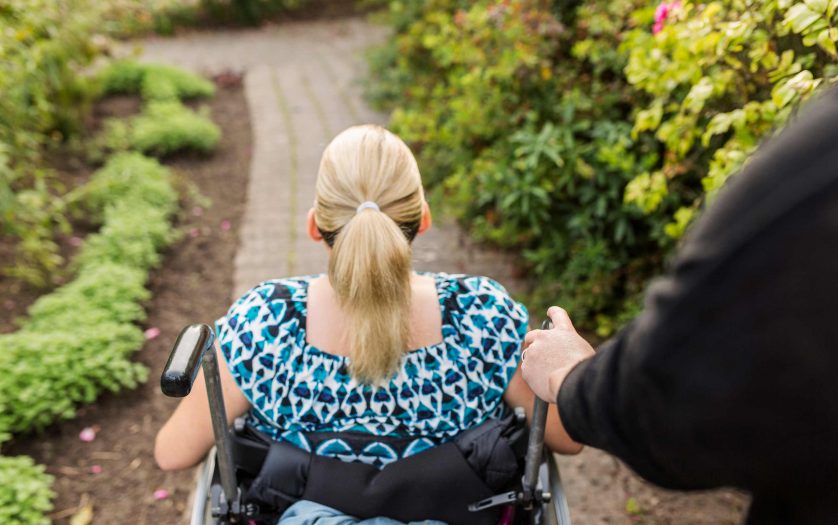 More support needs to be given to help people with disabilities quit smoking, a new Cancer Council NSW report says.

The study looked at research and government and disability peak body policies and strategies to examine the disproportionate smoking rates of people with disabilities.

According to the report, people with disabilities faced unique barriers preventing them from quitting smoking. These included:

One solution is tailored support for quitting smoking, which the report found was lacking.

When it came to policies, the report said that national and state government strategies failed to address tobacco use and disability adequately. Out of 13 strategies for tobacco, health and other drugs, only four mentioned disability. Similarly, only two of 14 disability strategies mentioned tobacco.

The strategies also only identified the possibility of future research despite a need to help people with disabilities quit smoking and address poorer health outcomes.