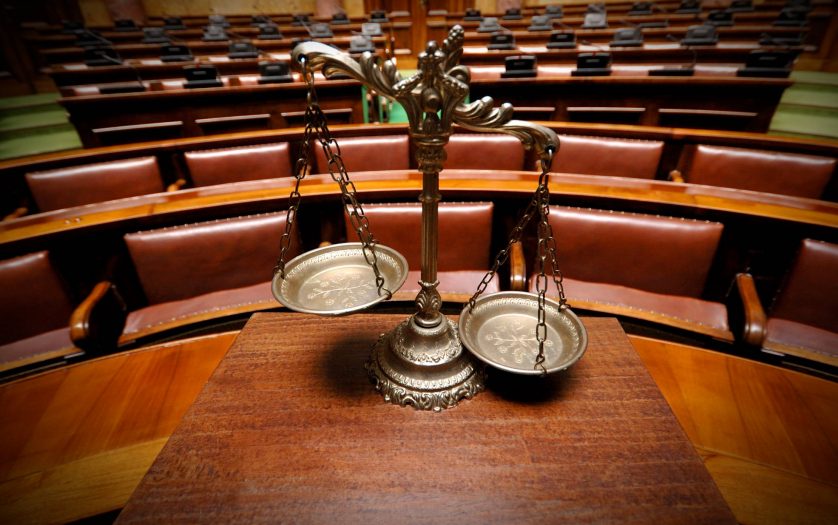 UN human rights experts called on the Government of Singapore to immediately impose a moratorium on the use of the death penalty, and said its continued use of capital punishment for drug-related crimes ran contrary to international law.

The experts condemned the execution in Singapore of two Malaysian nationals, Abdul Kahar bin Othman and Nagaenthran Dharmalingam, in March and April 2022 respectively, for drug-related offences. They urged the Government to halt any plan to execute another Malaysian man, Datchinamurthy Kataiah, convicted for a similar offence.

Mr. Nagaenthran Dharmalingam was executed despite claims that he had an intellectual disability, as well as a deteriorating mental health condition, and was a victim of human trafficking. “Executions of persons with intellectual disabilities and for drug-related offences are a violation of the right to life and the right to be free from torture or cruel, inhuman or degrading treatment or punishment and amount to unlawful killings,” said the experts.

“States that have not yet abolished the death penalty may only impose it for the ‘most serious crimes’. Under international law, only crimes of extreme gravity involving intentional killing can be considered as ‘most serious’. Drug offences clearly do not meet this threshold.

“We urge the Government of Singapore to immediately establish an official moratorium on all executions with a view to fully abolishing the death penalty.

“As a first step, the Government of Singapore should review, without delay, the scope of the death penalty, particularly with regard to drug-related offences, in order to ensure that its imposition and implementation are strictly limited to cases involving intentional killing.”

The experts called on the Singaporean authorities to halt the execution of Mr. Datchinamurthy Kataiah and to commute his death sentence to prison terms in accordance with international human rights law and standards. Mr. Datchinamurthy Kataiah was arrested for trafficking 44.96 grams of diamorphine from Malaysia to Singapore and sentenced to death in May 2015. He was scheduled to be executed on 29 April 2022, but a stay was granted until 20 May 2022.

The experts have also raised concerns about the discriminatory treatment of individuals belonging to minorities, such as Mr. Datchinamurthy Kataiah, currently on death row in Singapore for drug-related offences, and reports about reprisals against their legal counsels.

“We reiterate that the mandatory use of the death penalty constitutes an arbitrary deprivation of life since it is imposed without any possibility of taking into account the defendant’s personal circumstances or the circumstances of the particular offence,” they added.