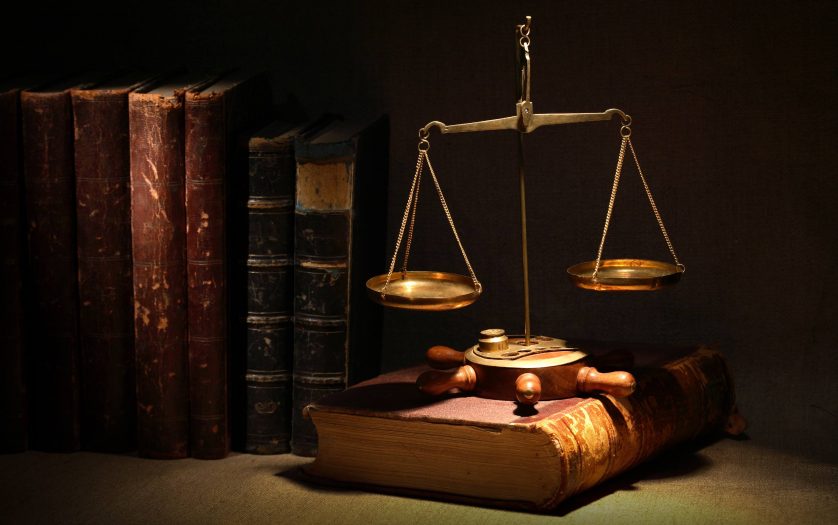 In a pending legal case, Shavelson v. California Department of Health Care Servicesnone, a terminally ill plaintiff contends the self-administration requirement of California’s End of Life Options Act (ELOA) violates existing anti-discrimination laws on the basis of disability. While the plaintiff is eligible for physician assisted suicide and has the ability to self-administer lethal medication at present, they’d prefer to utilize the option later in the dying process, when self-administration is no longer possible.

The lawsuit seeks to pressure California into eliminating the state’s most essential safeguard and, in doing do, sanction a dangerous practice not allowed in any of the state’s where assisted suicide is legal. District Judge Vince Chhabria heard arguments in the case, which the State of California has moved to dismiss. DREDF supports the motion and is actively monitoring the case.

Assisted suicide doesn’t exist in a vacuum. It must be considered against the backdrop of the United States’ tragic history of state-sanctioned discrimination against people with disabilities and chronic illnesses in health care settings. This sordid history includes nonconsensual experimentation, forced sterilization, the denial of essential medical care based on biased and/or inaccurate quality of their life assessments, issuing of “Do Not Resuscitate” orders without patient consent, and most recently, employing COVID crisis standards of care and health care rationing systems that explicitly, openly devalue disabled lives.

This long, violent history of discrimination is the result of common, largely unspoken biases in society and in the medical profession that assume (without evidence) that the quality of life and inherent worth of people with disabilities is beneath that of their non-disabled peers. Countless studies have consistently revealed the disturbing revelation that health care providers hold negative views of people with disabilities that too frequently translates in failures to equitably protect, serve, or support disabled people.

In 2019, the National Council on Disability – an independent federal agency – released a series of reports exploring how people with disabilities are harmed by these biases in several critical areas of health care delivery including organ transplantation, assisted suicide and determinations of medical futility. The report details a deadly double standard in providing suicide prevention services or support where disability communities are concerned. Under grave circumstances like these, existing safeguards in California’s law must be preserved, especially when other key safeguards in ELOA have already been rolled back.

When it enacted ELOA in 2016, California’s legislature rightfully drew a clear line between assisted suicide and euthanasia in an attempt to preserve the integrity of unqualified consent inherent in the self-administration requirement. Or so they claimed at the time.

Yet in October 2021, California enacted Senate Bill 380, eliminating the very protections the Legislature championed only a few years before, including (1) reducing mandatory 15-day waiting periods between requests for assisted suicide drugs to 48 hours; and (2) eliminating the requirement that an individual affirm their decision before lethal drugs are administered. These requirements were critical guardrails against erroneous or coerced requests for assisted suicide; without them, the risks of abuse and coercion to people with disabilities increase exponentially.

Requiring California to cross that line as the plaintiff in Shavelson seeks to do would compromise the essential nature of the end-of-life program the state created and increases existing threats to the civil rights, and the very lives, of profoundly oppressed and already marginalized communities.

In short, the state’s self-administration requirement reflects a sound legislative judgment that no person’s life should be ended unless they are fully committed to ending it – something that can never be truly clear unless they perform the act themselves. While not ideal, this affirms and secures an essential moral and legislative line between assisted suicide and euthanasia. California’s requirement that individuals must self-administer a lethal prescription remains a necessary barrier to coercion and abuse that must, in good conscience, remain.

UN human rights experts called on the Government of Singapore…