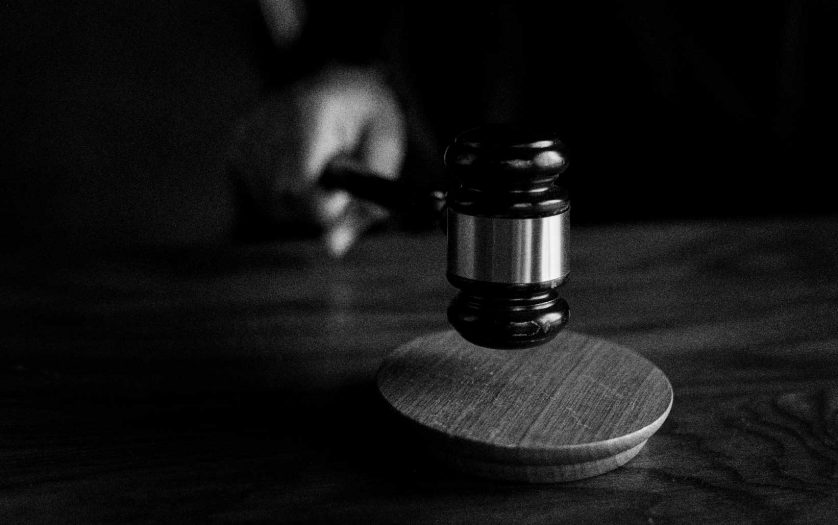 The U.S. Equal Employment Opportunity Commission EEOC filed suit against Memphis-based International Paper Co. for allegedly discriminating against an applicant based on his disability, ADHD (attention-deficit/hyperactivity disorder) the agency said in a press statement on Monday.

The EEOC said that International Paper discriminated by rescinding the applicant’s conditional job offer, and by failing or refusing to provide the applicant a reasonable accommodation as part of the hiring process.

According to the EEOC’s lawsuit, the applicant received an offer of employment at the company’s Grand Prairie, Texas location conditioned upon a medical examination and negative drug test. As part of the medical examination, the applicant disclosed that he was diagnosed with ADHD and the medication he was prescribed for it (Adderall). The applicant’s drug test showed a positive result for amphetamines. The defendant revoked the applicant’s conditional offer, informing him that it was because he did not pass the drug test.

The EEOC said that the applicant contacted the defendant twice to provide the phone number for his treating physician and explain that he believed the company had violated the Americans with Disa¬bilities Act. But International Paper did not change its decision to rescind the applicant’s job offer, the EEOC said.

Such alleged conduct violates the Americans with Disabilities Act (ADA), which protects employees from discrimination based on their disabilities and requires employers to provide reasonable accommodations of disabilities absent undue hardship. The EEOC filed suit, Civil Action No. 3:22-cv-00810, in U.S. District Court for the Northern District of Texas, Dallas Division, after first attempting to reach a pre-litigation settle¬ment through its conciliation process. In this case, the EEOC seeks back pay and com¬pensatory and punitive damages, as well as injunctive relief, including an order prohibiting International Paper from engaging in discriminatory treatment in the future.

“Discriminatory drug screen policies like the one in this case stigmatize mental health,” said Brooke López, trial attorney in the EEOC’s Dallas District Office. “The ADA prohibits employers from excluding applicants for hire because of their disability.”

EEOC Acting Supervisory Trial Attorney Meaghan Kuelbs added, “An employer must engage in an interactive process when it learns of an applicant’s need for reasonable accommodation in the hiring. process. When that conversation does not take place, not only may the applicant be denied a job, but the employer may lose a potentially valuable employee.”