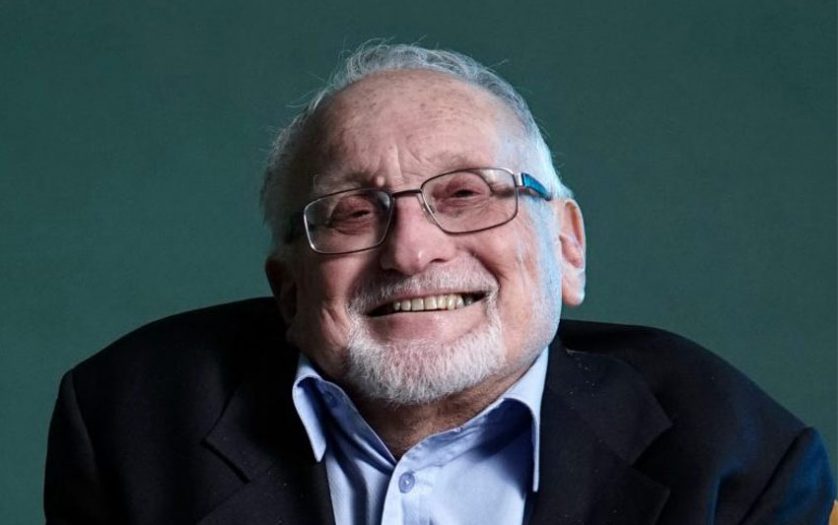 The 74-year-old was last year made a Member of the New Zealand Order of Merit for his services to people with disabilities.

McIntosh was described in his citation as a regional leader in raising awareness for disability and ageing issues.

In recent years he spoke to many Waikato community groups about the difficulties of ageing with a disability.

He was born with scoliosis – or curvature of the spine – and his parents were told he was unlikely to live past 40.

Other health issues plagued him in recent years including glaucoma and respiratory problems but that did not stop him from being a mentor, coach and trainer to many people across the region, said Life Unlimited chief executive Megan Thomas.

McIntosh joined Life Unlimited Charitable Trust, a national provider of health and disability services, in 2003 and was responsible for the development of four disability resource centres (now called Mobility Centre stores) throughout the Midland region.

“John always had a great love of life, despite what barriers may have been put in his path.

“He was a mentor, coach, and trainer to many people across the wider Waikato region, leading a team who teach on topics that include disability awareness, accessibility matters, and the importance of universal design.”

Thomas said McIntosh always had a great love of life, despite what barriers may have been put in his path.

“Amiable and caring he dedicated his life to his community and family. All of us at life Unlimited will greatly miss his presence and wisdom.

“John has been a fighter all his life,” she said.

McIntosh was the longest-serving member on Waikato District Health Board’s statutory committees first being appointed in 2006. At the time of his death he was on the board’s Community and Public Health Advisory, Disability Support and Hospitals Advisory committees.

He is survived by his wife Marilyn, son Glenn, daughter in law Emily and granddaughter Griffin.