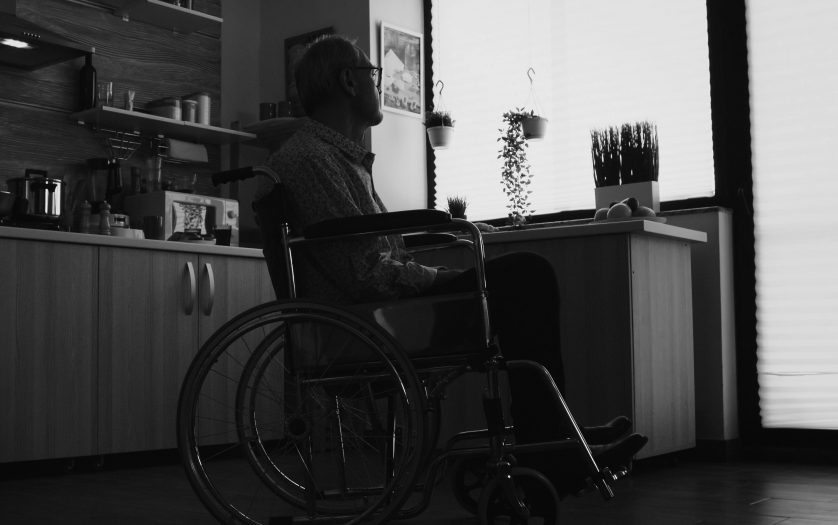 UN human rights experts called for the protection of people with disabilities and older people caught up in the violence in Ukraine, saying they face heightened risk of injury and abuses, as they do not want or are unable to flee the hostilities.

“Persons with disabilities and older persons during armed conflict are often left behind because of a lack of consideration of their particular needs, leading in many cases to abandonment,” said the Special Rapporteur on the rights of persons with disabilities, Gerard Quinn, and the Independent Expert on the enjoyment of all human rights by older persons, Claudia Mahler.

The experts reiterated the international humanitarian law obligation to prioritize the evacuation of individuals who are older and those with disabilities, as well as the requirement that parties to the conflict establish agreements to safely remove them from besieged and encircled areas. The experts pointed to the cities of Kyiv, Kharkiv and Kherson among others.

The  Geneva Conventions of 1949 and their Additional Protocols of 1977 explicitly state all civilians not taking part in hostilities must be protected, while also recognizing that special respect and protection is due to persons with disabilities and older persons during armed conflict. These obligations are also provided for by Article 11 of the CRPD and reiterated in UN Security Council resolution 2475 (2019).

The experts said they were especially concerned over the reported or threatened use of explosive weapons in Ukraine with a wide area of effect in populated areas. “These weapons have a deadly and long lasting impact on persons with disabilities and older persons by exacerbating pre-existing disability, disrupting essential services like healthcare, and significantly impacting their mental and psychological health,” they said. “Intense urban warfare, by necessary implication, destroys the very fabric of supports on which many civilians rely.”

They said their chances of a successful evacuation were slim given their mobility impairment and the general lack of inclusive rescue processes and the confusion that inevitably follows from an invasion.

The experts emphasized the need to ensure accountability for any violations of the rights of civilians, including those with disabilities and who are older, in the conflict. They encouraged civil society, the UN and other agencies, to actively monitor, record and report the situation on the ground.

“The best form of civilian protection is to end the war immediately,” the experts said.