Kuwait PADA approves 33 US universities for students with disabilities 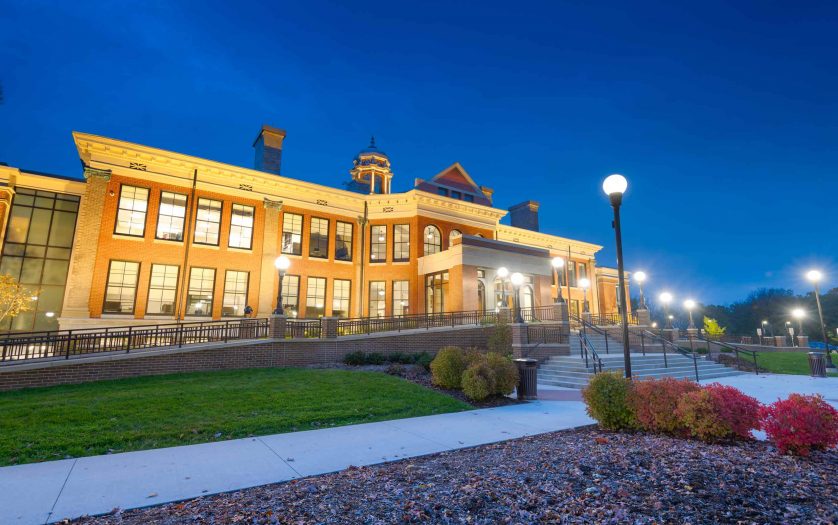 The Public Authority for the Disabled Affairs (PADA), in coordination with the National Authority for Academic Accreditation and Quality Assurance of Education, has approved 33 universities in the USA depending on disability in students with disabilities who are sent abroad to study, reports Aljarida daily.

They revealed that the Ministry of Higher Education had allocated 50 seats for these students, but selected students do not exceed 35. The sources explained that coordination is underway with the National Universities Selection Authority in Britain, Canada, and Australia. The selection of students is carried out according to specific requirements. They should have Kuwaiti nationality, and they must hold a certificate of proof of a current disability issued by PADA for audio, visual, or physical disabilities, provided that the degree of disability is moderate or severe. Also, the student must have obtained an “O Level” academic certificate in the same system or its equivalent in its scientific and literary sections. The certificate’s validity should not exceed three academic years from the date of graduation.

The holders of a foreign secondary certificate from inside or outside Kuwait or from Arab countries must submit an equivalency from the Special Education Department of the Ministry of Education.

The sources stated that the Ministry of Higher Education determines the countries to which scholarships are sent”, but there are well-known Arab and Western countries with a high Kuwaiti student population, namely Egypt, Jordan, Britain, and America.

They said, “The financial cost of the student and the exchange process is determined and carried out by the Ministry of Higher Education”. In addition, a recent statistic issued by PADA showed that the total number of Kuwaiti disabled people is about 50,000, and their disabilities are developmental, kinesthetic, audio, visual, mental, psychological, physical, or educational. In this regard, the sources revealed that “Mental disabilities ranked first with a total of 12,000 cases, and psychological disabilities ranked last with 1,100 cases. Movement-related disabilities came in second place with 11,800 cases, followed by physical disabilities with 9,100 cases and then educational with 5,900 cases”.