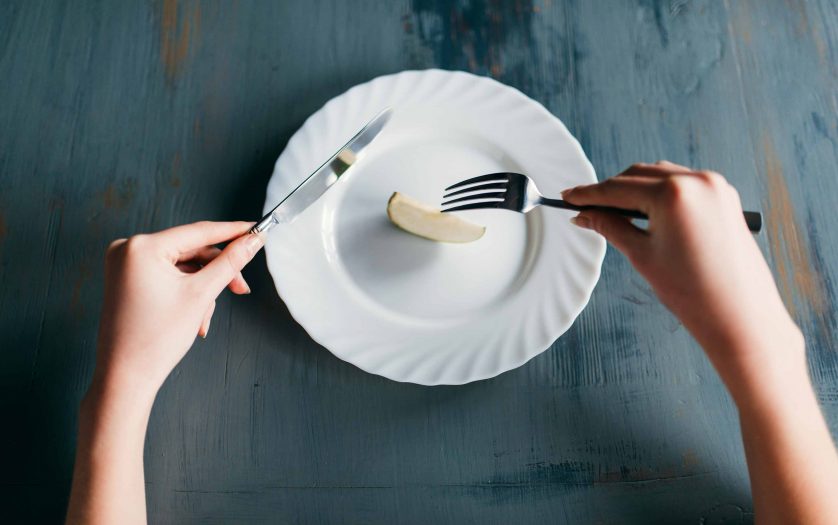 Young people with eating disorders may also have underlying and undiagnosed autism spectrum disorder, according to Flinders University researchers.

Led by Professor Robyn Young from the College of Education, Psychology and Social Work, a new study has set out to further understand the link between autism and problematic eating behaviour.

“Research has shown that eating disorders and autism may co-occur, with persons with eating disorders being referred for consideration of an autism diagnosis with increasing frequency,” says Professor Young.

“When we consider the behavioural characteristics of autism, such as being selective about food and textures, food refusal or being particular with the type or colour of the utensils used, it is plausible to suggest that these behaviours may eventually lead to an eating disorder.”

The researchers say that clinicians who may be primed to diagnose one condition, given the salience of particular behaviours, may miss the co-occurring condition.

“This could create an issue in terms of treatment. If in fact autism is the cause of the disordered eating and the autism is identified, intervention will need to be modified with this diagnosis in mind,” says Professor Young.

Published in the journal Advances in Neurodevelopmental Disorders, Professor Young and her team surveyed 74 autistic and 40 non-autistic young adults aged between 18 and 25 years on their eating behaviour to better understand the relationship between autism and eating disorders.

The authors say the latter finding was somewhat unexpected, suggesting that while autism may underpin the disordered eating in some cases, other behaviours more unique to anorexia, such as concerns around body image and shape, are also present.

“Our results suggest that autistic individuals are likely to experience autism-focused eating behaviours alongside, rather than instead of, typical eating disorder behaviours,” says Professor Young.

The researchers say what is needed is for the development of best-practice guidelines for the treatment of eating disorders among people on the autism spectrum, as no such guidelines currently exist, although further research will be required.

“We know that the presence of co-occurring autism and anorexia nervosa has been associated with poorer mental health and a poorer prognosis, which suggests that existing treatments for anorexia may need to be adapted in order to be effective among an autistic population,” says Professor Young.

“Further research is needed to identify and measure autism-driven eating behaviours so that guidelines for treatment can be developed to address the unique combination of symptoms in individuals with co-occurring autism and eating disorders.

“Health practitioners should be mindful that these conditions co-occur and consider both diagnosis prior to commencing treatment.”