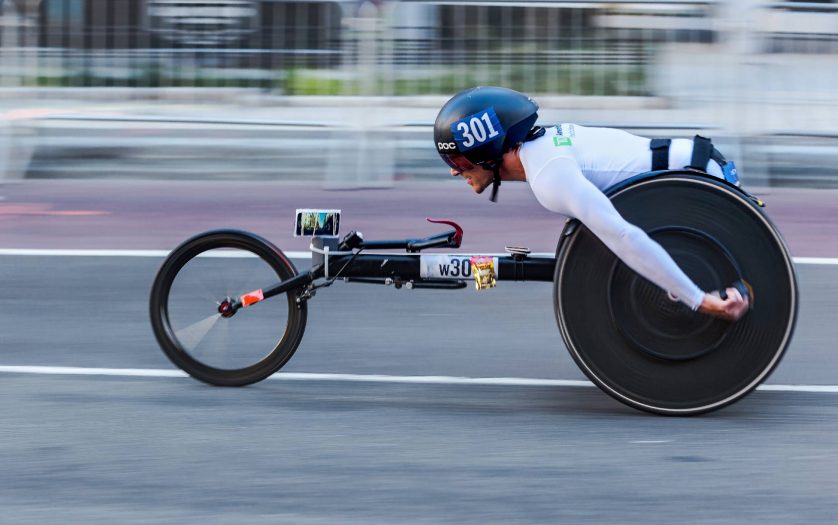 Paris 2024 has awarded France Télévisions the national broadcasting rights to the Paris 2024 Paralympic Games from 28 August to 8 September 2024.

The national public broadcaster shares Paris 2024’s ambition to make the Paralympic Games an unforgettable celebration of sport and is delighted to offer unprecedented coverage for the event, which will enable unparalleled media coverage of Paralympic sports and athletes.

This acquisition completes France Télévisions’ unique and free-to-air sports offering for all and reinforces the status of France’s leading media organisation as the domestic broadcaster of the Games.

“In 2024, our country will host the Summer Paralympic Games for the first time in its history. Paris 2024’s ambition is to make this event an unforgettable celebration of sport, worthy of the determination and achievements of Paralympic athletes. As the official broadcaster of the Paris 2024 Paralympic Games in France, France Télévisions will take the media coverage and popular excitement around the event to a new level. With France Télévisions, we share the same desire to showcase Paralympic athletes and in particular the young generation who will help France win in Paris 2024, to make the French public aware of their performances and their unique backgrounds, and to seize this historic opportunity to bring about a lasting change in the way society views disability.” said Tony Estanguet, President of Paris 2024.

The Tokyo 2020 Paralympic Mural was unveiled during a ceremony…

The Paralympic Games, the ‘Three Agitos’, has been installed on…

Vietnam has revealed it will be sending 15-member team to…

Nissan Sunderland Plant engineer Anna Nicholson is heading to the…