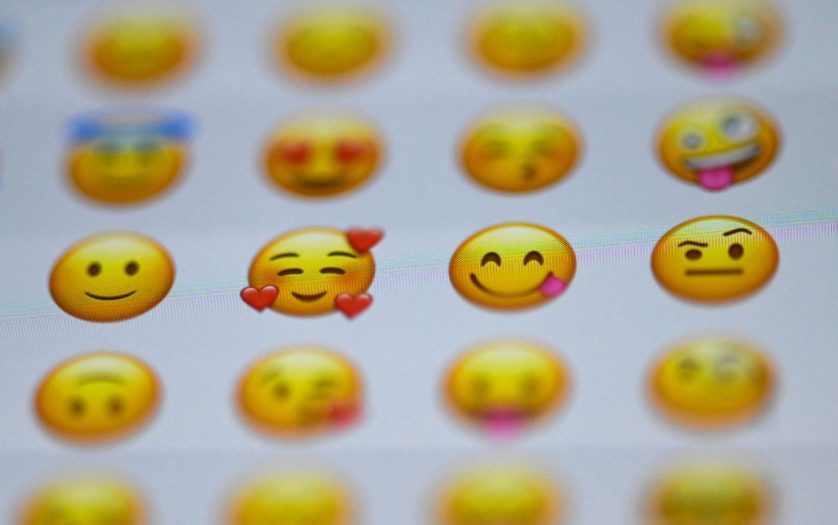 Problems when talking, communicating and expressing feelings are common among children and adolescents, in particular at an early age. These difficulties increase in the case of those diagnosed with developmental language disorder, which affects approximately 7% of the child population.

A recent study published in the open-access journal Frontiers in Psychology, by researchers from the Cognition and Language Research Group (GRECIL), included in the eHealth Center at the Universitat Oberta de Catalunya (UOC) and the University of Barcelona (UB), has analyzed the existence of differences in emotional regulation in children and adolescents who have been diagnosed with specific language impairment / developmental language disorder (SLI/DLD). “There are still few studies that assess the emotional and social dimension of the child and adolescent population with SLI/DLD, which is why we wanted to delve into the study of emotional regulation in this population,” said Nadia Ahufinger, lead co-author of the research along with Mari Aguilera, an expert from the University of Barcelona.

It is estimated that one in 14 children has developmental language disorder. The language difficulties of children with this disorder are not the result of other conditions (such as intellectual disabilities or disorders like Down’s syndrome), but they do affect the children’s social and/or academic development and have an impact on their day-to-day activities.

Having conducted three studies on more than fifty children and adolescents in which aspects such as expressive and receptive vocabulary were assessed, the authors concluded that emotional regulation between girls and boys with and without SLI/DLD is similar both in childhood and adolescence. There is, however, a tendency for those with SLI/DLD in childhood to have greater difficulty regulating their emotions.

“When analyzing the relationship between language and emotional regulation, we observed that the expressive vocabulary that children have at 5-7 years of age predicts their emotional regulation 4 years later, a relationship not seen during adolescence,” said Aguilera, adding that having a richer and broader vocabulary helps to clarify, understand and regulate emotions during childhood.

The importance of the environment

Likewise, the research also considered aspects such as the environment in which children grow up and develop, both during their childhood and adolescence, which is why the role of parents in the emotional development of their children was analyzed.

“How the parents regulate their emotions is a very important factor in explaining their children’s ability to deal with emotions during childhood. However, it seems that, during adolescence, the influence of parental emotional regulation diminishes significantly,” the authors said.

Although no statistically significant differences were found in the study between the groups of children with and without SLI/DLD, the authors highlighted a trend during the pre-school years. “Children with SLI/DLD are less empathetic, that is, they are less able to capture other people’s emotions and show their own emotions,” Aguilera said.

These low scores may indicate difficulties in relating to other children at key moments in a child’s personal development and may limit the successful establishment of interpersonal relationships. “In addition, children with SLI/DLD show a lower tolerance to frustration and throw more tantrums,” the experts added. Such behavior may reflect a reduced understanding of their own and other people’s emotional state, which may interfere with learning more flexible emotional regulation strategies to cope with different situations.

“Being able to express our emotional experiences in words will make it easier for us to elaborate and understand what is happening to us in our emotional world, and also to understand that of other people. These are key aspects for regulating our emotions in a useful and flexible way,” stressed Ahufinger. She went on to say that the better the vocabulary and language children have, the more tools they will have to regulate their emotions.

The researchers pointed out that saying that children’s language difficulties are caused by parents who do not have time to talk to their children can lead to misunderstandings about the causes of the disorder and even create more anxiety. “Language difficulties may be mediated by the disorder’s genetic factors,” the experts warned.

In relation to this type of developmental language disorder diagnosis in childhood and adolescence, the researchers advocate for promoting spaces in which to work with language in emotional situations, using stories and cartoons. This way, communicating emotions with words helps to elaborate them and to understand these emotions in future situations in children regardless of their disorder.

“Our research also indicates the importance of incorporating the family context to understand the person’s development, and allows us to start designing intervention strategies for the children that include all the significant figures, such as family and friends, both for emotional and linguistic aspects,” Aguilera and Ahufinger said.

This research also included specific analyses to understand whether there are differential characteristics between the genders, a fundamental aspect in all research studies. Specifically, the researchers examined whether there were gender differences in emotional regulation, but no statistically significant differences were found between boys and girls.

In addition, both mothers and fathers were included in the study, and families were informed that the emotional regulation questionnaires could be completed by either parent. In the end, many more mothers participated (83%), a decision which again highlights that child-rearing tasks are mainly taken on by mothers.

Most previous studies focussed exclusively on the impact of mothers, often because they were the ones interested in participating, as women continue to bear most of the child-raising responsibilities. “Focusing on fathers is important in order to reconsider their role in the care of their children, and to make changes in a patriarchal society that continues to place the burden of childcare on women,” the researchers said.

Thanks to this study, a new line of SLI/DLD research has been opened up beyond the study of difficulties centered solely on language, as it focuses on other fundamental aspects for mental health and development, such as the emotional aspect. “It is vital to incorporate a comprehensive, holistic view in the psychological sciences, as children cannot be understood outside their family and context,” the authors concluded.