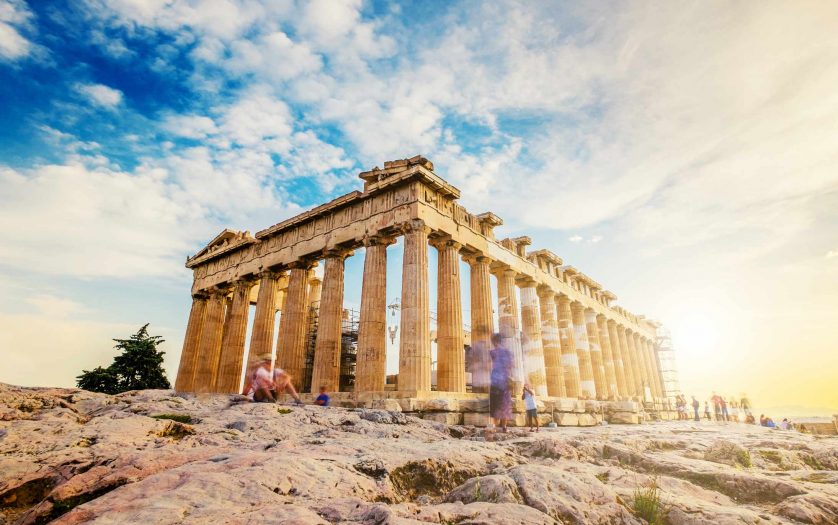 The Acropolis in Athens and its monuments will become accessible to people with vision disabilities as of June 2022, Culture Minister Lina Mendoni announced during a recent Scientific Conference on the Accessibility of Persons with Disabilities in Public Areas at the Peace and Friendship Stadium in Athens.

According to Mendoni, the ministry collaborates with the “Lighthouse for the Blind of Greece” to create a four-language printed guide and signs to facilitate people with vision disabilities movement, reports GTP.

“Fundamental right of people’s access to culture and the ministry’s actions to improve access to museums, archaeological and cultural sites. “We implement or participate in actions and projects aimed to encourage and facilitate the participation of people with disabilities in cultural activities,” said Mendoni.

According to the ministry, 300 people with disabilities (on average) visited the Acropolis daily from June to October.

“Culture contributes to eliminating stereotypes and prejudices, encourages tolerance and respect for individuality and diversity, and contributes to democratic dialogue. Ensuring free access to culture for all citizens without exceptions is a matter of social equality and justice – a matter of democracy,” she added.