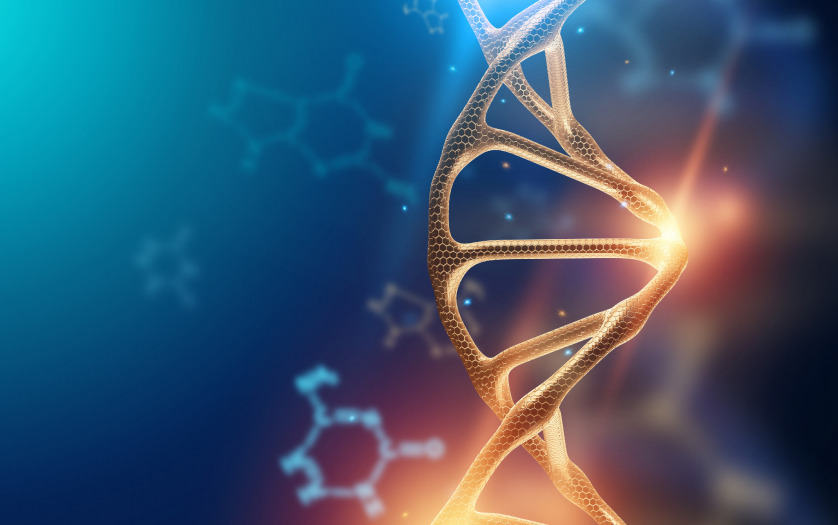 University at Buffalo researchers have revealed the biological mechanisms behind a key risk gene that plays a role in a number of brain diseases, including autism spectrum disorder (ASD). They have also discovered a method of potentially rescuing some of the comorbidities that this risk gene causes.

The preclinical research, published this week in Nature Communications, focuses on a gene known as ASH1L. Large-scale human genetic studies have identified ASH1L as a high-risk gene for ASD, and conditions that sometimes accompany it, such as epilepsy, Tourette syndrome and intellectual disability.

But exactly how the loss of function of ASH1L contributes to all of these diseases with overlapping symptoms has remained largely unknown.

Led by Zhen Yan, Ph.D., senior author and SUNY Distinguished Professor in the Department of Physiology and Biophysics in the Jacobs School of Medicine and Biomedical Sciences at UB, the team was motivated to do the study after its initial finding that ASH1L expression is significantly decreased in the prefrontal cortex (PFC) of postmortem tissues from ASD patients. The prefrontal cortex is the part of the brain responsible for executive function, such as cognitive processes and emotional control.

The UB researchers found that in mice with ASH1L deficiency in the PFC, synaptic genes, which are responsible for ensuring proper information processing in the brain, are downregulated. This causes the imbalance of signals mediated by the major excitatory and inhibitory neurotransmitters in the nervous system: respectively, glutamate and Gamma-aminobutyric acid (GABA). Normal brain functioning depends on precise regulation of glutamate and GABA levels in the brain.

At the same time, these mice demonstrated hyperexcitability of glutamatergic neurons in the prefrontal cortex, which induced severe seizures and early mortality.

Through an approach they describe as chemogenetic, the UB researchers were able to restore the excitation/inhibition balance among neurons, reducing seizures and prolonging survival of the mice with ASH1L deficiency.

However, they found that the social deficits and repetitive behaviors in these animals persisted. They plan to continue to study other methods that might result in overcoming these negative effects.