Kolkata to host its first football tournament for blind people 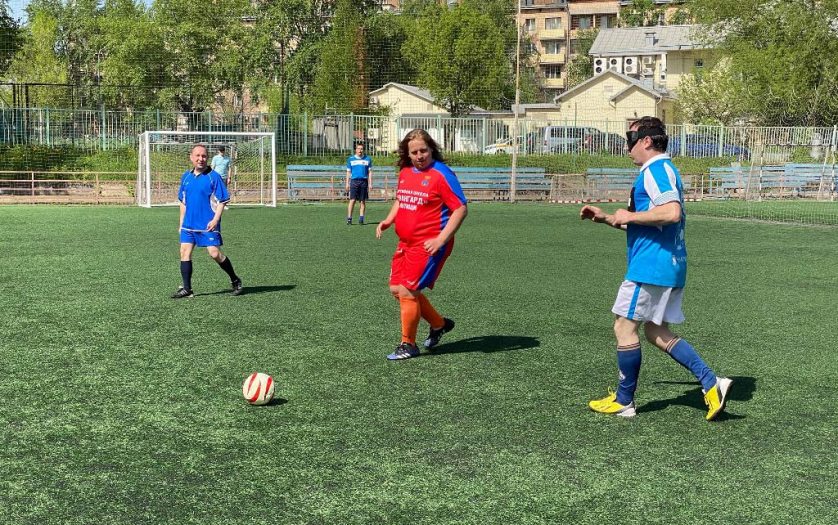 Kolkata city will host its first football tournament for people with vision disabilities.

The football competition is to boost the talent of individuals with vision disabilities interested in sports.

The initiative has been named Khela Hobe, a term that became extremely famous during the 2021 elections in West Bengal, which means Game is On.

The tournament, which will start in mid-November, was launched by former international footballer Alvito D’cunha, who has been a legend for East Bengal Football Club and senior politician Madan Mitra.
Madan Mitra stated that there has not been much help by the Government of India for visually impaired sportsmen.

“I was the sports minister in Bengal, so I can say that GOI has not done much for these talented people. I am glad to see an initiative like this to support talent,” said Mitra.

“Such initiatives should be taken up, or talented people who are blind or have low vision will never have a way to show their talent,” said the footballing legend.