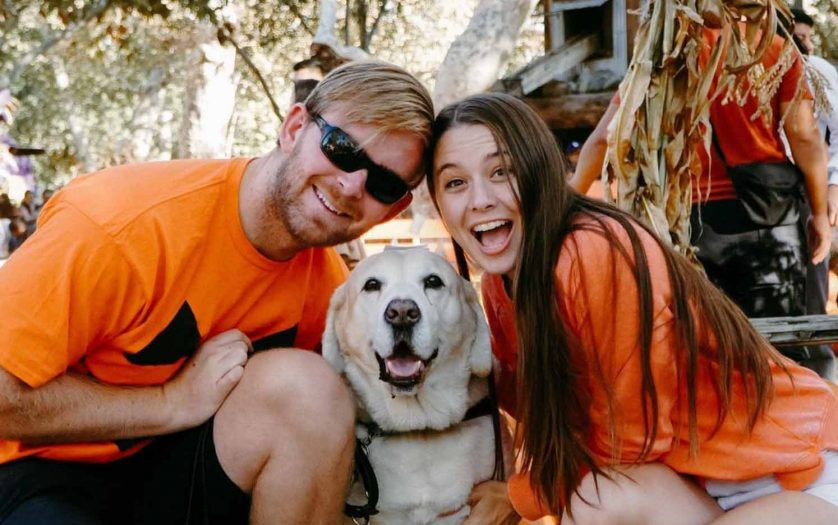 Niya Esperanza’s playful TikTok video showing why she is “thankful” that her boyfriend has a vision disability has garnered negative attention.

In the viral video, Esperanza begins by saying, “Here are the top five reasons why I’m so thankful that my boyfriend is blind.”

“Number one, he never looks at other girls. So, if this is something you want in your relationship, just look for someone who can’t see.”

“Number two, it doesn’t matter what I look like and specifically I don’t really have to do my hair. It looks like this most days,” she added.

Esperanza said that when she buys gifts for her boyfriend, she doesn’t have to hide them.

While some followers have found the video humorous and entertaining, a large number have commented that the video is offensive and insensitive, The Sun reported.

I hope this is a joke,” one user wrote.

“Do you think that blindness is a blessing? That’s interesting,” another user said in the comments section, reported The Sun.

Esperanza and Olson have been a couple for quite awhile. They often are in each other’s videos and posts on Instagram.