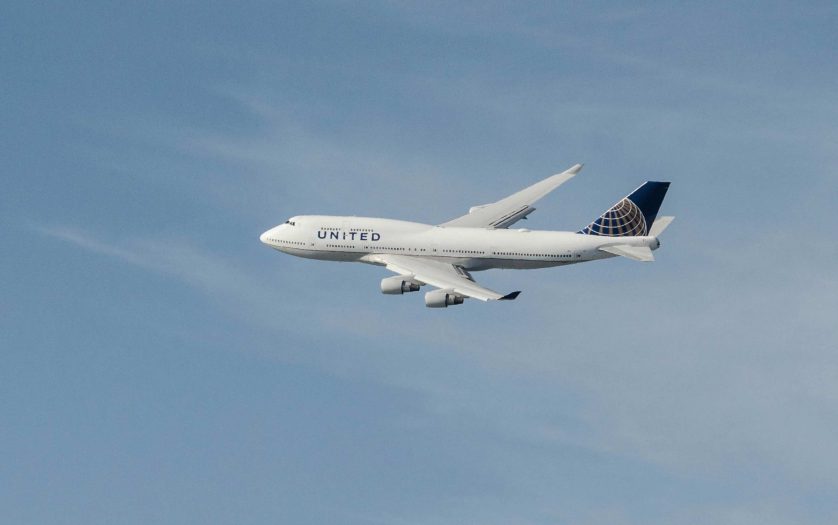 Engracia Figueroa, disability rights activist, died of complications from injuries she suffered when her custom wheelchair was wrecked by United Airlines.

Newsweek reports that Figueroa’s death was announced by Hand in Hand, a national network of domestic workers who battle for dignified working conditions, of which she was a member of the California chapter.

The group described Figueroa as a cheerful, fierce and innovative leader who was an actor, animal rights activist, surfer, and devout vegan.

In July, the California woman was representing Hand in Hand in Washington, D.C., at a rally and art installation that they were hopeful would persuade Congress to invest in the home care system.

Figueroa was traveling back from D.C. on United Airlines when she was informed that her $30,000 custom-designed wheelchair had been destroyed in the cargo hold.

Hand in Hand said that the wheelchair was made precisely to support Figueroa’s spinal cord injury and left leg amputation. The mobility device was crucial to her independence and to supporting her health.

“Mobility devices are an extension of our bodies. When they are damaged or destroyed, we become re-disabled. Until the airlines learn how to treat our devices with the care and respect they deserve, flying remains inaccessible,” the activist said in an interview after the occurrence.

Figueroa was stuck in the airport with her friend and home care worker Christine Laing for five long hours, having to sit in a broken, manual wheelchair.

“Her struggle to maintain her balance over that length of time in the faulty device led to significant injuries. When she was finally able to return home, she experienced acute pain, and was admitted to the hospital multiple times in the subsequent months,” the organization wrote on its website. “Not only did United Airlines refuse to replace the demolished wheelchair, insisting that it could be repaired, but the loaner chair they provided further exacerbated her injuries.”

After many months of fighting, United Airlines finally agreed to cover the cost of replacing her chair.

Unfortunately, it seems this came too late – the damage had already been done.  Hand in Hand claimed that the loaner chair supplied by the airline did not adequately support Figueroa’s body or properly distribute her weight, causing her to develop a skin ulcer, which then became infected.  Figueroa also experienced gastrointestinal problems that made it troublesome to eat, Hand in Hand said.

After being admitted to the Intensive Care Unit two weeks ago, Figueroa passed away on October 31.

“All of us at Hand in Hand are heartbroken, shocked and enraged by Engracia’s needless death. This loss should never have happened. While we are reeling from the layers of injustice this tragedy makes visible, we are holding Engracia’s tenacity and resolve as our guidepost,” the organization wrote.

“Lives are at stake in the work that we do, and our current ableist and racist system continues to fail our communities time and time again. We cannot and will not stand by and let these systems of oppression prevail.”

Following the July incident, United Airlines stated that they had issued an apology to Figueroa and was working with the repair company to resolve the problem.

Approximately 29 mobility devices are damaged or destroyed by airlines every single day, according to the Department of Transportation.

“As Engracia’s story shows, the consequences of this ableism and mistreatment are devastating,” Hand in Hand wrote.