Gambian government accused of blatantly discriminating against persons with disabilities 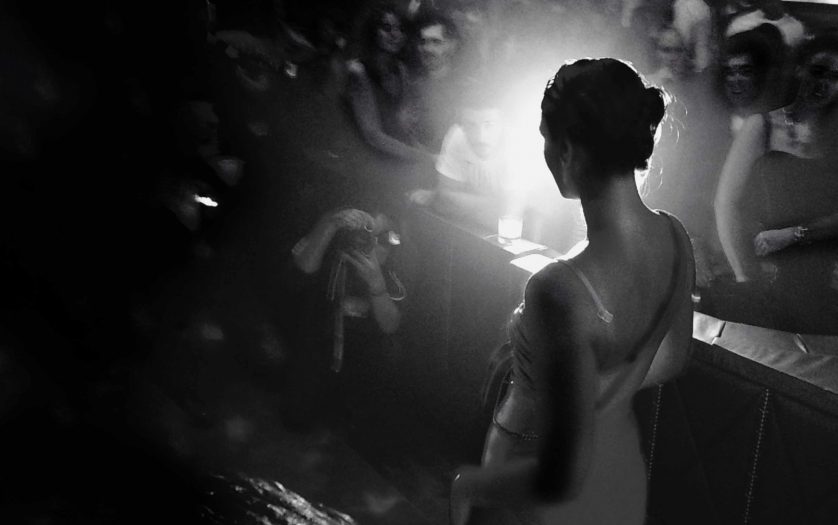 Adama Jammeh, chairperson of The Gambia Association for the Deaf and Hard of Hearing (GADHOH) and model, has harsh things to say about her government.

GADHOH has been invited to participate in Africa Miss Beauty Pageant for the last five years, but every year, they have not been able to join the competition due to lack of assistance from the government, reported The Point.

Jammeh explained that when their invitation arrived again this year, they asked for help from numerous ministries and departments including the Office of the President, Ministry of Tourism and Culture, National Center for Arts and Culture, Ministry of Gender, Children and Social Welfare, National Youth Council. She purports that they all intentionally disregarded their request.

Noting that the Senegalese government supported four of their deaf female models to participate in the pageant, Jammeh is discouraged and disappointed by the blatant discriminatory attitude of the Gambian government.

“People should not be discriminated due to their disability. We maybe deaf and dumb but we have brains,” Jammeh argued.

“We are Gambians and should be considered and valued because we have rights,” she continued, adding there is a Disability Act in place which the president has assented to.

“We are Gambians and have been paying taxes. We need to start benefiting from the national cake.”

She emphasied that they face many barriers in their country, ranging from economic, societal acceptance and discrimination, and need to be viewed and prioritised as Gambians.

Jammeh did commend the National Youth Council for their efforts in attempting to support one of them to attend the competition.

She specifically blamed Vice President Dr. Isatou Touray for brushing them aside  after making “sweet promises” to them during her election campaign.