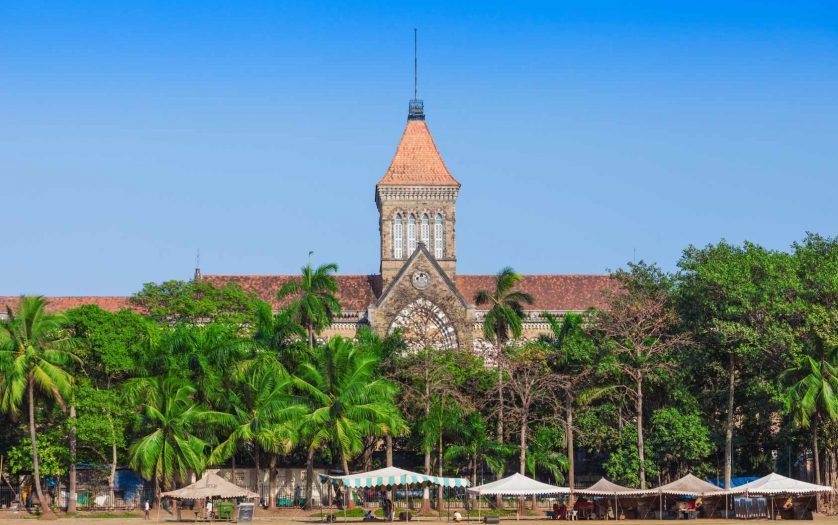 Bombay’s High Court has ruled that subjects of acid attacks are entitled to compensation over and above that paid to those afflicted by violent crimes.

It stated that people injured from acid attacks should receive additional compensation, rehabilitative measures and free medical treatment also available to persons with disabilities under provisions of the Rights of Persons with Disabilities (PWD) Act, 2016, reported the Hindustan Times.

In addition, the High Court has directed the Maharashtra state government to award the compensation of ₹10 lakh to the target of an acid attack from Mumbai within three months.

Justices Ujjal Bhuyan and Madhav Jamdar ordered the government to deposit 75% of the compensation amount in fixed deposit and credit the balance amount to the person’s savings account.

The bench also instructed the secretary of the Mumbai District Legal Services Authority to help the person register for disability status and to set up further compensation under the NALSA Scheme, the Prime Minister’s Relief Fund and the Central Victim Compensation Fund Guidelines, 2016.

Lastly, the Justices emphasised that free medical treatment, including reconstructive surgeries, and rehabilitative measures, on the lines of PWDs, must be made available, free of charge, to the person.

The petitioner, a mother of two from Dahisar East, was attacked by her own husband on November 24, 2010.  While sleeping, the woman’s husband poured a boiling, inflammable corrosive substance on her face and body, resulting in 70 to 80% superficial to deep burn injuries and disfigurement of her face and parts of her body.

In March of this year, the woman, through advocates Aditi Saxena and Rachita Padwal, sought compensation under the state’s Manodhairya Scheme, claiming that she had sustained a cost of approximately ₹5 lakh for her treatment, but received zero funds from the state government. She also pursued additional compensation for undergoing further corrective surgeries, being unable to use corrective spectacles for her eye injury as both her outer ears were damaged.

While hearing her claim, the Bombay High Court took into consideration not only section 357A of the Criminal Procedure Code, but also of the PWD Act.

The High Court noted that the term “specified disability” is defined under section 2(zc) of the PWD Act to mean the disabilities specified in the schedule to the Act. The schedule, in turn, specifies the disability in terms of physical, visual or auditory disability, etc., and the category of “physical disability” includes a person who sustained injuries from the act of throwing acid or similar corrosive substance.

“Therefore, an acid attack victim would be construed to be a person suffering from specified disability,” said the bench and decided that the petitioner was entitled to all additional benefits available to PWDs, apart from compensation from the state government.

“This is really an unfortunate case. The petitioner’s right to lead a meaningful life, a life with dignity, within the meaning of Article 21 of the Constitution of India remains a distant dream,” said the bench. “In such circumstances, the writ court will be failing in its duty if it does not direct payment of just compensation to the petitioner, as well as rehabilitation measures for the petitioner,” it added.