Applications open for short films by filmmakers with disabilities 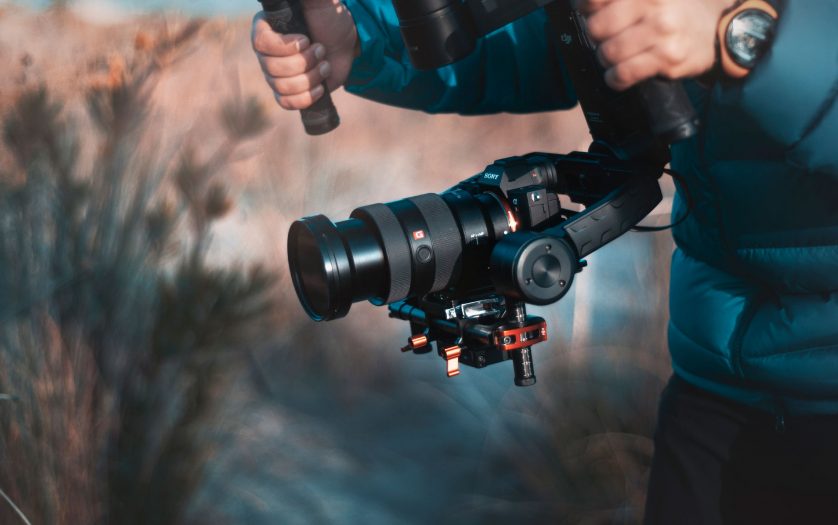 The Screenability Filmmakers Fund offers up to three teams of filmmakers $30,000 each in production finance. An Executive Producer will be appointed to oversee all three projects, and a NSW-based mentor will be engaged to mentor for the production.

Minister for the Arts Don Harwin said the Fund provides an important platform for up-and-coming filmmakers with disability to develop and showcase their talents.

“Screenability is all about strengthening a diverse talent pipeline of people with disability in NSW, and if you have an incredible story to tell I encourage you to apply.”

Sydney Film Festival CEO Leigh Small said Screenability is a critical part of the Festival’s program and its commitment to programming cinema with authentic voices.

Applications are open to short film proposals between 5-12 minutes that appeal to a broad audience (with or without disability content), and can be drama, factual, animation, or experimental.

Applicant filmmaking teams must have at least one key creative (writer, director, producer) that identifies as having a disability and be a NSW resident.