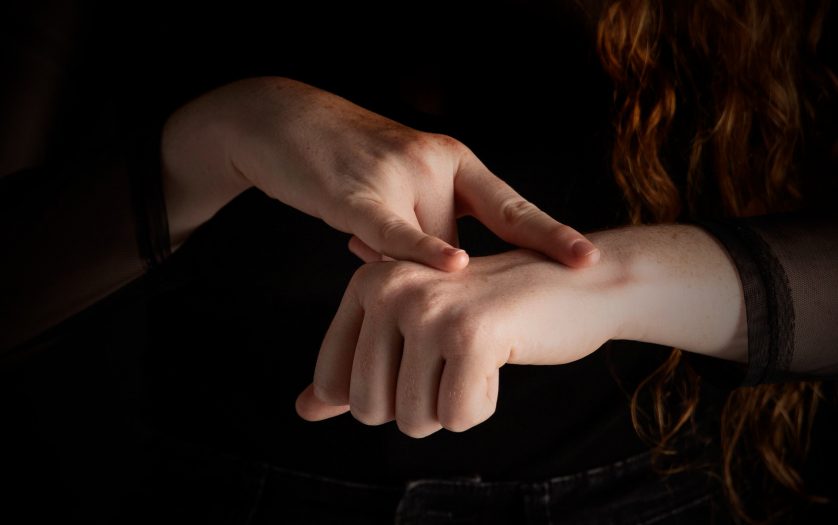 Egypt’s Minister of Social Solidarity, Nevine Al-Kabbaj, announced the addition of sign language to its digital platform “Mawadda,” which advises youth on marriage.

As reported by Daily News Egypt, the project involved translating 21 video clips into sign language in an effort to empower youth with hearing and speech disabilities who are about to marry, are betrothed, or are newlyweds.

The platform also provides educational content that stresses the importance of medical examinations before and during marriage. In addition, the sign language will communicate the important issues such as family planning, and the legalities of marriage including the pillars, conditions, rights and mutual duties between spouses.

Mawadda platform was launched by President Abdel Fattah Al-Sisi during the World Youth Forum in December 2019 and has logged over 4 million visitors as of the first week of August.