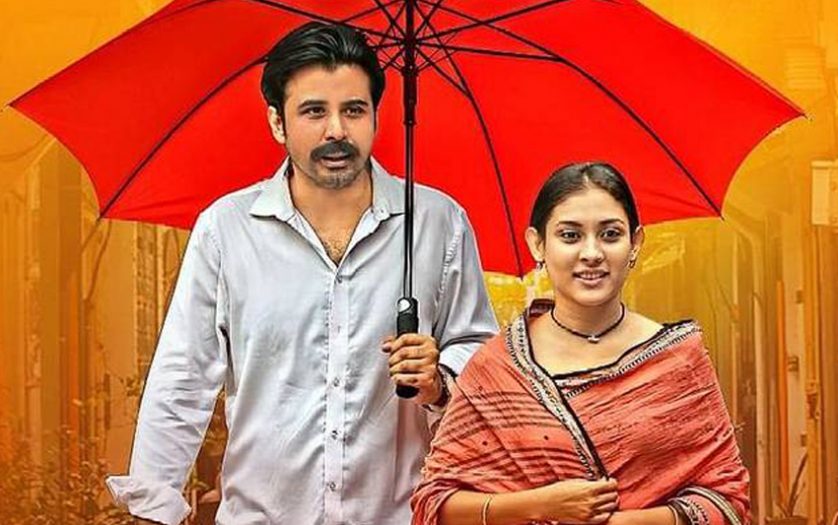 Disability advocate organisations are filing a lawsuit against the tele-fiction “Ghotona Shotto” for insensitively depicting children with disabilities.

According to the Daily Star, the suit will be launched against all associated with the production, under section 37 (4) of the “Protection of the Rights of Persons with Disabilities Act, 2013.”

Another case will also be filed against a TV talk show aired on July 11. On this specific broadcast, the organisations claimed that Barrister Syed Sayedul Haque Sumon demeaned persons with disabilities by comparing the country’s shameful state of football with a “handicapped boy.”

Supreme Court lawyer advocate Rezaul Karim Siddiqui will be in charge of bringing forward the two separate cases on behalf of the organisations. The lawsuits have the support of 350 organisations working for the equal rights of persons with disabilities.

They added that if the negative mindset towards persons with disabilities continues, it will be impossible to completely administer their rights – which is the reason the Bangladesh government has defined ‘negative publicity about disability’ as a “punishable offence” under Section 37 (4) of the PWD act.