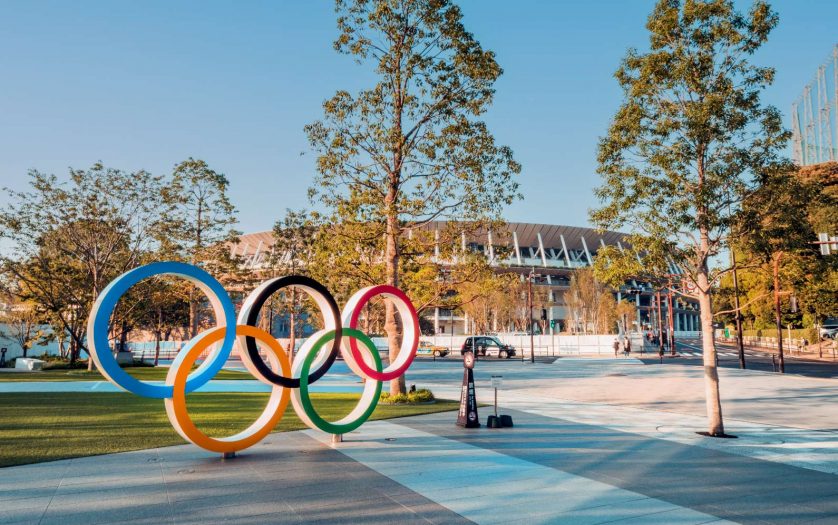 NBC Olympics is providing more accessibility to its coverage of this summer’s Olympic and Paralympic Games than ever before, giving viewers of all abilities the opportunity to enjoy the excitement of the Games through closed captioning, audio description, and digital content accessibility.

Audio description services, in which broadcast audio is interspersed with skilled voices describing Olympic and Paralympic scenes and context, will be available for viewers who are blind or visually impaired. For the Olympic Games, all competitions aired during primetime hours, along with the Opening and Closing Ceremonies, will include live audio description on the Secondary Audio Program (SAP) channel, provided by Descriptive Video Works. For the Paralympic Games, NBC Olympics will provide live audio description for all broadcast programming, including those aired outside primetime hours.

Additionally, improved web content accessibility, including keyboard navigation, color contrast and support for screen readers, will be available on NBCOlympics.com and the NBC Sports app.

“We’re excited to provide more accessibility to our coverage of this summer’s Olympic and Paralympic Games than ever before,” said Gary Zenkel, President, NBC Olympics. “Our goal is to enable viewers of all ages and abilities to gather together and enjoy all the excitement that the Olympics and Paralympics have to offer.”

All of this audio description and closed captioning will be available to Comcast customers who experience the Games on the Xfinity X1 platform, on Xfinity Stream and on Xfinity Flex, including on the live Olympic Games coverage delivered in 4K.

Tokyo Olympics Games are taking place in Tokyo and the Paralympics run from August 24 – September 5 on the networks of NBCUniversal, NBCOlympics.com, and the NBC Sports app.

What an end to the women’s F41 discus at Tokyo…

The Tokyo 2020 Paralympic Mural was unveiled during a ceremony…

Vietnam has revealed it will be sending 15-member team to…