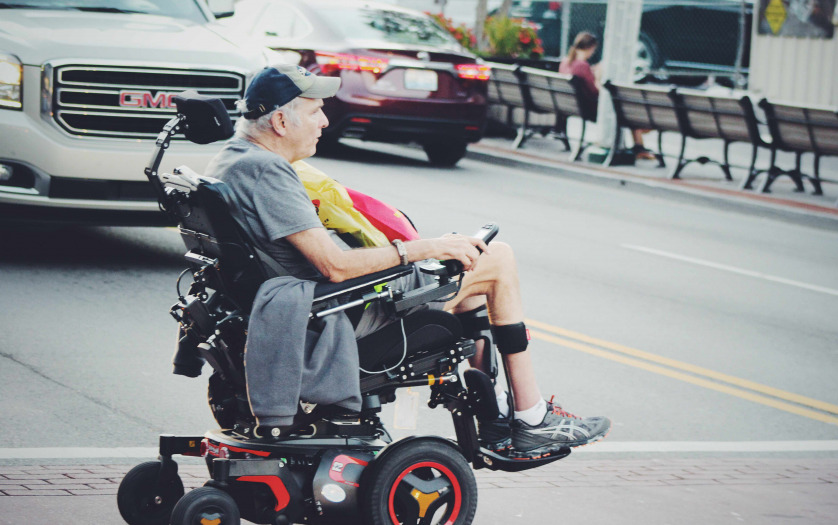 The Australian government has been forced to abandon its controversial plan to introduce NDIS independent assessments after it was rejected by state and territory ministers.

The federal NDIS minister, Linda Reynolds, met with her counterparts on Friday to seek “in principle” agreement for sweeping changes to the scheme as revealed by Guardian Australia.

Minister for Disabilities Kate Worden on July 9 took part in the National Disability Reform Ministers’ Meeting where amendments to the NDIS were discussed.

At the meeting Ms Worden did not support Independent Assessments and the proposed changes to the NDIS Act.

Disability Ministers’ from all States and Territories have united in calling on the Commonwealth to release more detailed data on the sustainability of the NDIS scheme.

The Independent Advisory Council to the National Disability Insurance Agency had expressed significant concerns with the introduction of independent assessments.
Pleasingly, there was unanimous agreement that Independent Assessments, as an assessment tool, would not proceed.

The Commonwealth have agreed to work with the Disability Sector, States and Territories to deliver a new co-designed person-centred model that delivers consistency, and equity in access and plan outcomes.

“We have listened to our participants and the Disability sector regarding the proposed Independent Assessments and amendments to the NDIS Act. Today we expressed these views, and have had a great win.” said Minister for Disabilities, Kate Worden.

“Independent Assessments are dead, and the proposed changes to the NDIS legislation will not proceed without proper and broad ranging consultation.”

“Any changes to the National Disability Insurance Scheme Act must give consideration to the specific needs of regional and remote Territorians.”

$3.3 million to support Australians living with a rare disease

The Australian Government is providing $3.3 million to support the…

Brisbane, Australia’s third most populous city, will host the 2032…