Students with disabilities in Mbale, Uganda struggle due to lack of accessible facilities 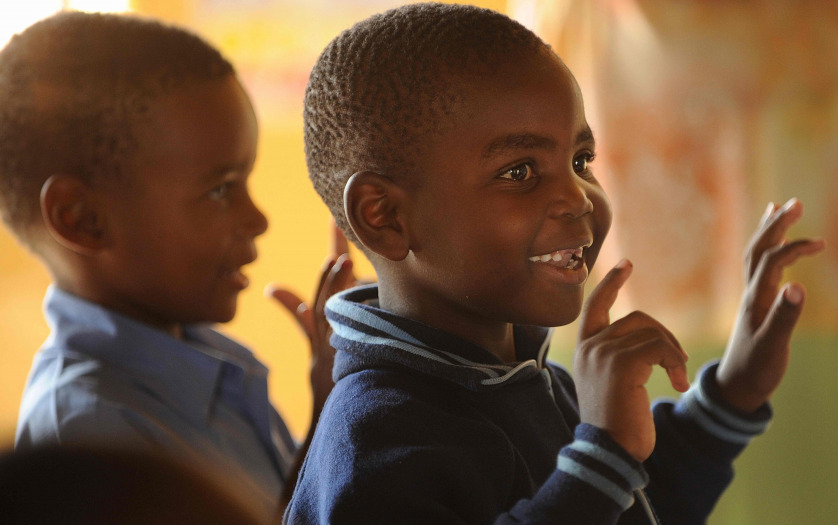 The lack of accessibility in Mbale City schools continues to hinder the education of students with disabilities.

Hope Nasubo, 18, a Senior Four student with spina bifida, said the government needs to enforce the construction of ramps with hand rails in all schools to ensure inclusive education.

“Life is difficult for pupils and students  living with disabilities, especially those with mobility and toileting challenges in schools that do not have such facilities,” Nasubo said.

George Wakooli, 21, a resident of Mooni in Mbale City, who was born with hydrocephalus defect, said the government is neglecting students with disabilities.

“The general school environment is still unsafe for us. Some ramps and verandas are unsafe without rails,” he said.

Jackline Ahimbisibwe, the team leader of eastern Uganda Spina Bifida and Hydrocephalus Network, said some government-run schools have ramps but they are not up to code.

“Some schools have ramps but they are not of required standard to ease accessibility of pupils and students with disabilities. There is more work to be done,” she said.

“The modifications are to  ensure comfort and safety for children with mobility and toileting challenges as they move around the school facilities,” she said, adding that ramps were completed with all borderlines placed in the schools.”

Muhammed Mugoya, the inspector of schools in Mbale City, said the government is trying to enforce all schools have ramps and other required facilities.

“The government has tried to put ramps in some schools but most of the private owned schools are doing badly because some of them operate in rented buildings,” Mugoya said.

According to Mugoya, the government has also encouraged schools to promote an inclusive environment for children with disabilities.

However, Monica Nyawere, a human rights activist, said it is government’s responsibility to ensure that the rights of children born with disabilities are fully protected.

“There are parents with such children, who have continued to hide them and have also denied them medication. Such parents should be arrested and prosecuted,” she said.

Micheal Ogwal, medical officer at Cure Children’s hospital, said children born with spina bifida and hydrocephalus have academic potential like any other child without a disability.

However, he said there is need for massive destigmatisation about these conditions because many villagers still think it is a result of a curse.

“We urge the government and other concerned stakeholders to conduct massive sensitisation because many of parents with such children have denied them medication and left them to die due to lack of knowledge,” Nazeba said.

Each child with hydrocephalus and spina bifida requires Shs950,000 for surgery and treatment.

Research conducted by Cure Hospital and conservative prevalence rates from the National Institute of Health indicate that between 3,600 and 5,400 children in Uganda are born with or develop hydrocephalus every year.

Zambia’s High Court dismissed a challenge to the denial of…