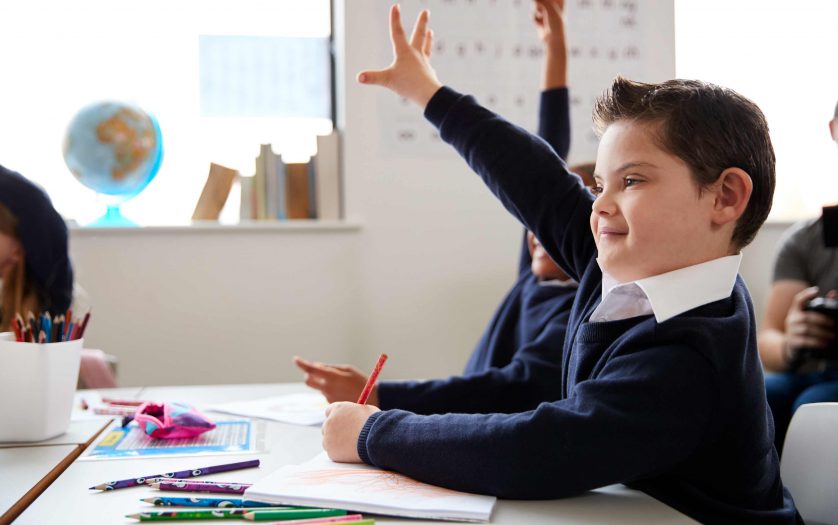 The Justice Department announced a settlement agreement with the Lewiston Public Schools to end the district’s systemic and discriminatory practice of excluding students from full-day school because of behavior related to their disabilities.

The settlement also will require the district to provide equal educational opportunities to its English learner students. The department conducted its investigation under Title II of the Americans with Disabilities Act (ADA) and the Equal Educational Opportunities Act of 1974 (EEOA) after receiving a complaint from Disability Rights Maine.

The department’s investigation found that the district routinely shortened the school day for students with disabilities without considering their individual needs or exploring supports to keep them in school for the full day. The district’s lack of training for staff on how to properly respond to students’ disability-related behavior contributed to the over-reliance on “abbreviated” school days. The district compounded the harm to students by often failing to provide them with instruction or behavior support during the time that they were out of school. The department’s investigation also revealed that the district failed to provide appropriate services to its English learner students, many of whom remained in the district’s English learner program for years without ever becoming fluent in English. As a result, many English learners, including immigrants and refugees from Somalia, Angola and other African countries, faced significant academic setbacks that can have lasting consequences.

“Students with disabilities and students who are learning English need additional support and services in school – not additional barriers to learning,” said Assistant Attorney General Kristen Clarke of the Justice Department’s Civil Rights Division. “Giving students with disabilities half the education they are entitled to is unacceptable. Failing to properly serve children who are learning English limits their opportunities for success in their current school and beyond. The department is committed to enforcing the law to make sure schools meet the needs and respect the rights of all their students.”

“We are encouraged that the Lewiston Public Schools cooperated with our investigation, recognized the opportunity to improve, and are committed to the successful implementation of our agreement,” said Acting U.S. Attorney Donald E. Clark for the District of Maine. “We look forward to working with the district to improve educational opportunities for all students.”