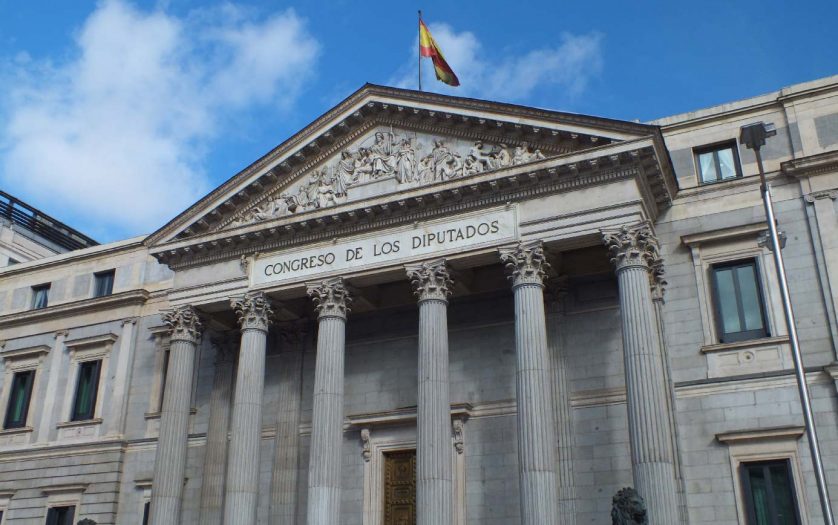 “Historic” reform that eliminates the legal incapacity of Spaniards with disabilities will be approved this week in Congress.

The president of the Spanish Committee of Representatives of People with Disabilities (CERMI), Luis Cayo Pérez Bueno, said this reform “broadens the space of rights” of this group.

In an interview published in the magazine ‘Escritura Pública’ published by the General Council of Notaries, Pérez Bueno emphasized that, “with this legal improvement” which has “a vocation of permanence and sustained social utility,” there is “an improvement ” and “an achievement for the country.”

Specifically, he explained, there is a “transformation” in which “a paternalistic system” is left behind, to arrive at a “support system,” which, according to Bueno, “is imperatively required by Spain’s international commitments in human rights matter.”

On the other hand, it stated that “the fullness of rights by people with disabilities inevitably passes through the full recognition, without loss, of their legal capacity.”

Similarly, he highlighted the work of the Spanish social disability movement, represented by CERMI, to promote this reform, which entered Parliament as a Popular Legislative Initiative.

“It was a legislative initiative, in our opinion, necessary, pertinent and accurate, which obeys powerful social, moral, political and legal demands,” said the president of the platform.

Bueno thanked the support of constitutional bodies such as the General Council of the Judiciary and the Attorney General’s Office, as well as legal operators.

Bueno assured that “the Law can and must acquire a new way of relating to the reality of disability.”

“It must be an appreciative and respectful way that accompanies and promotes, that serves as a spring for the access and full exercise of all rights, of someone whose position in society has been that of separation, segregation and exclusion, systemic and structural,” he said.