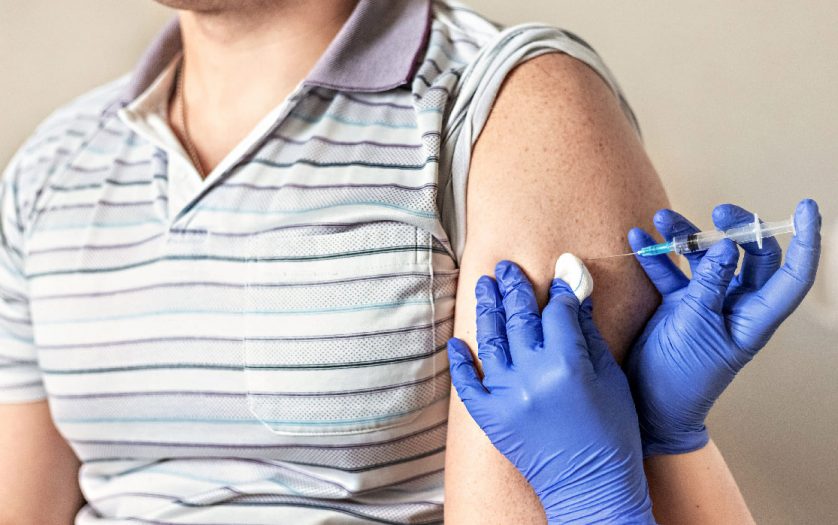 Advocates for people with disabilities are demanding Philadelphia make its vaccine rollout policy more inclusive – from prioritization to clinic accessibility.

They expressed concern that the health department is leaving behind the city’s most vulnerable residents in its effort to get shots into as many arms as possible.

“We have heard from many Philadelphians with disabilities who believe the city has failed to engage them in conversations about vaccine prioritization and how to best meet their needs,” the letter reads.

It also cites an October Temple University report that showed people with intellectual and developmental disabilities are at a greater risk of dying from COVID-19.

Anna Perng, cofounder of the Chinatown Disability Advocacy Project, said she is frustrated by what she sees as people with disabilities not having equitable access to the vaccine supply.

Philadelphia officials expect to make all adults eligible to be vaccinated by May 1, but Perng is concerned that doing so will push people with disabilities to the back of the line.

“That’s the very definition of ableism, this perception that everything is opening up and the disability community and those at high risk should just stay home. People with disabilities have the right to access the community and their schools as much as anyone else,” said Perng, an Asian American advocate who is disabled.

Philadelphia makes its own vaccine guidelines, separate from the Pennsylvania Department of Health’s rules for other counties across the commonwealth.

The letter points out instances where the city’s plan differs:

The letter listed several recommendations for the city:

Physical inactivity is linked to more severe COVID-19 infection and…