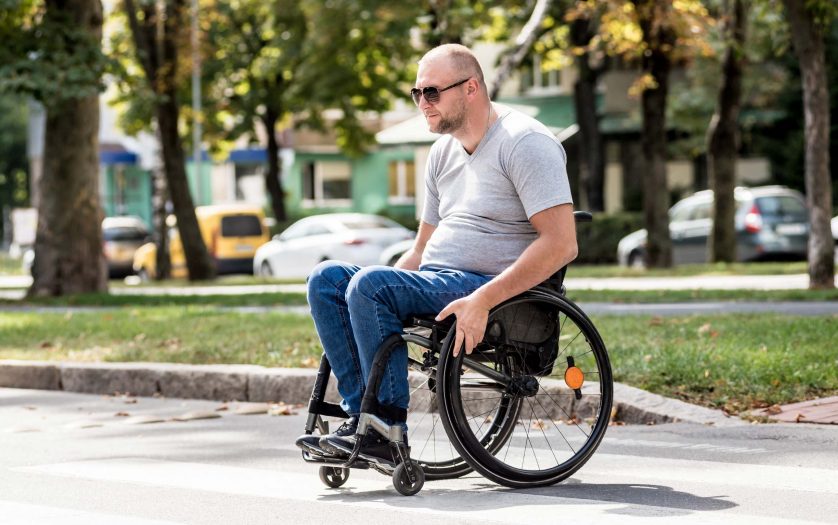 The Australian Government is allowing corporations with conflicts of interest – including one run by former NDIA CEO Robert De Luca – to begin cashing in on planned Independent Assessment changes to the National Disability Insurance Scheme before they’ve even been introduced.

“This is deeply problematic because the individual who assesses your support needs could be working for a company who is owned by the corporation that is providing you with those supports. It is a massive conflict of interest,” Steele-John said.

“It is unacceptable that planners and service providers have been allowed to create subsidiary companies and legal entities that can uniquely position themselves to exploit that government’s planned Independent Assessment changes.

“It is even more concerning that one of the biggest corporations that is cashing in is being run by former NDIA CEO Robert De Luca.

“It is clear from the report this morning that the lines are already blurring between these companies and their parent corporations.

“Job advertisements for independent assessors in subsidiary companies owned by the corporation Mr De Luca runs are popping up all over Australia, months ahead of when the proposed changes are due to be introduced. There has been no transparent and public tender process for these independent assessment contracts.

“The entire thing stinks and should be immediately halted until disabled people, our families, our advocates and peak representative organisations have been properly consulted.”