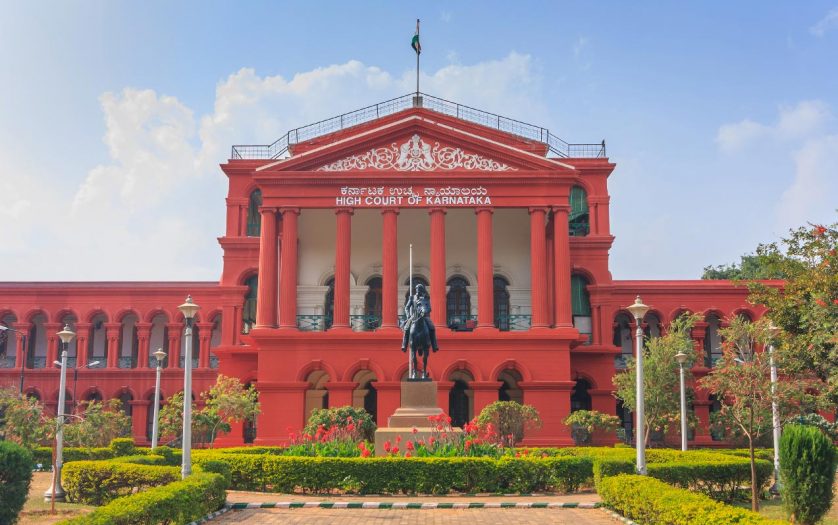 The Karnataka High Court ordered businesses can’t discriminate against employees with hearing disabilities, as they would their other employees.

The HC set aside orders passed by the various Syndicate Bank authorities penalising its officer, without allowing him to engage a lawyer to defend him in the inquiry, as he was deaf.

The court made it clear that the petitioner is entitled to all consequential benefits that would flow from quashing the orders, including the difference in salary and pension difference.

The bank should recalculate the pension and pay him the difference. The petitioner is also entitled to any promotion denied to him on account of the dispute’s pendency, the court-ordered.