Spirit Airlines rejects boy with autism for not wearing mask 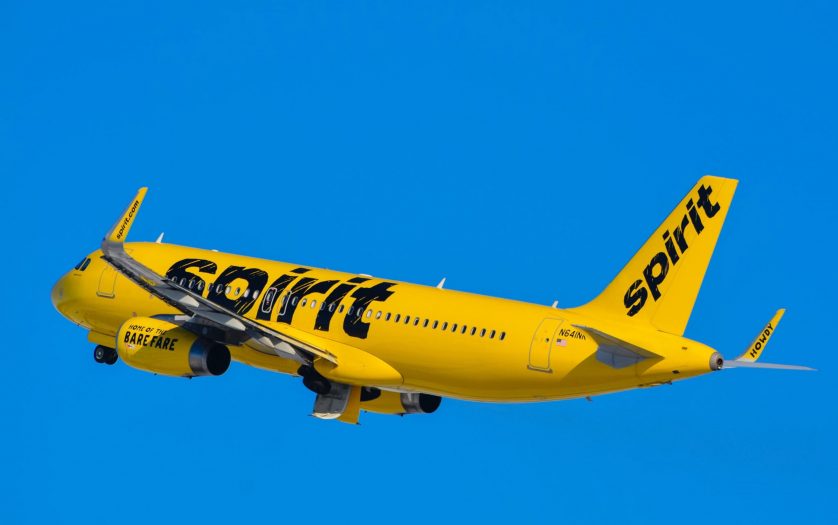 Callie Kimball says Spirit Airlines kicked her son, Carter, and husband off a flight Monday because the four-year-old wasn’t wearing a mask.

Carter is autistic and non-verbal.

The Arkansas woman told CBS Little Rock affiliate KTVH-TV that Carter “had a medical note from his physician stating that he’s exempt from wearing masks because whenever he wears a mask he holds his breath or he starts freaking out and he will harm himself.”

The family flew on Spirit Airlines to Las Vegas Friday without any problems. But on their return trip home, Spirit refused them even though the father provided the medical exemption note to the flight crew.

“He has a disability. It’s protected under the American Disability Act and they go, ‘No no no.

Autism’s not a disability. He has to wear a mask or he has to get off the plane.'”

Carter loves planes, so being removed from one caused him to have a complete meltdown.

“Kids on the (autism) spectrum, they’re usually very obsessed with something,” Callie explained. “He is obsessed with airplanes. So he was sitting in his seat, quietly and looking out the window, and this lady was like, ‘Get off!'”

American Airlines agreed to let them board their flight, but Callie is demanding a full refund for the Spirit Airlines tickets.

“So we’re out all of our flights, a thousand bucks…”

Spirit told KTVH it did process a refund for the Carter family, but it takes credit card issuers a bit longer to credit the funds.

Spirit issued a statement, reading in part, “Our existing policy does not provide for medical exemptions, regardless of diagnosis.

Our team members explained this to a family traveling today, but never questioned anyone’s medical status in the process.

“Starting March 19, 2021, guests with a medical disability who are traveling on or after March 22, 2021, can apply for an exemption as provided for in the federal mandate requiring masks in airports and on planes.”

Callie said she understands the COVID-19 precautions but feels the medical exemption note should have been accepted, saying, “I’ve never in my life — being the parent of an autistic kid is really hard and I’ve never in my life experienced that kind of discrimination from someone.”