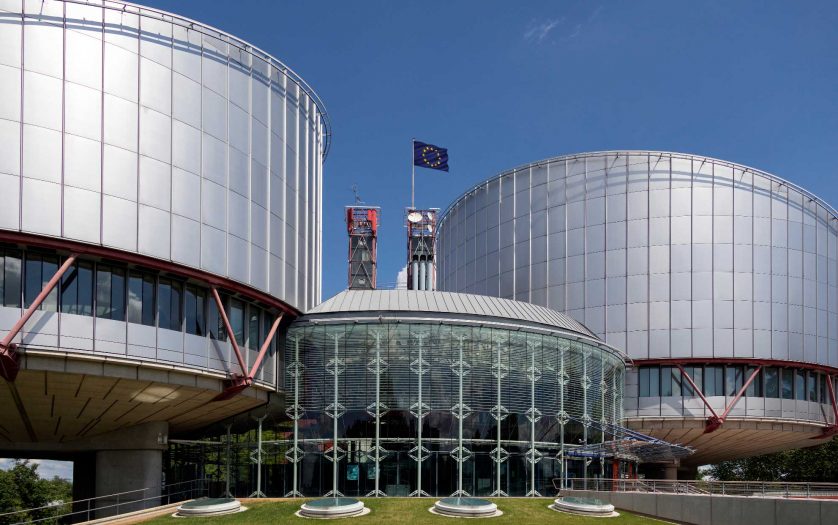 The UN Special Rapporteur on the Rights of Persons with Disabilities joined with the UN CRPD in characterising the recent European Court of Human Rights ruling that allows for a voting ban on people “who lacked the required level of mental skills” as a disappointing setback.

They hope that the decision is temporary and that the Grand Chamber of the Court will have an opportunity to re-consider the case. If so, they hope that the Grand Chamber can re-frame the issues around personhood, new understandings of decision-making, the paradigm shift in the UN Convention on the Rights of Persons with Disabilities and the centrality of the right to vote to the legitimacy of the democratic process.

The UN experts said the Court had too readily accepted governmental restrictions that only people with the requisite ‘mental skills’ could vote. “Simply put, this does not accord with modern scientific understandings of human decision-making, including during elections,” they said.

Citing the World Bank’s 2015 pioneering report, ‘Mind, Society and Behavior’, the experts said most decision-making, include voting, does not hinge on rational ability. They said that balancing tests are not appropriate when it comes to the right to vote and that confining the right to vote to those with the requisite mental skills’ is no longer a ‘legitimate purpose.’ And they said that the disenfranchisement of a ‘discrete and insular minority’ needlessly places a question mark over the legitimacy of the democratic process. They pointed to the countervailing jurisprudence of the UN Committee on the Rights of Persons with Disabilities, which deserves fuller treatment before the Grand Chamber.