3D money-identifier is a game-changer for blind Uganda citizens 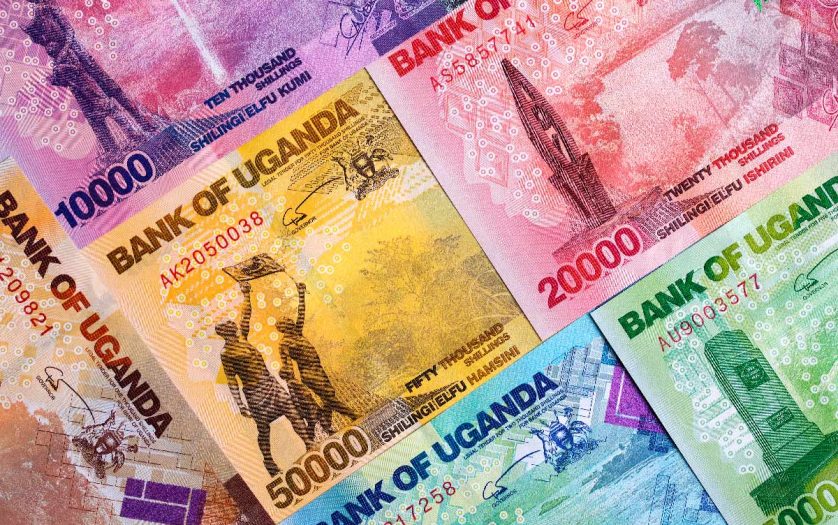 Ralph Musiime, a teacher with a visual disability in Gulu, Uganda, has had to rely on the honesty of strangers when it comes to his money. But no longer.

A new 3D printed money identifier has given Musiime the independence he’s always desired, allowing him to now sort out money by himself.

Other countries like Canada and India have braille markings on their money which helps people with vision disabilities identify the denominations.

Unfortunately, Ugandan money doesn’t have this feature, often resulting in dishonest business transactions for the visually disabled.
Erias Muhoozi, Director in Charge of Technology, Training and Database Management at Oysters & Pearls-Uganda, created the 3D printed money identifier after Moses Ayoli, a visually disabled teacher at Madera School for the Blind in Soroti, told him how frustrating it was relying on others.

Muhoozi said, “He (Ayoli) had the theoretical concept, and I developed the practical concept out of it. I thought of how it can be made in terms of design and measurements…”

The money identifier is a wallet-sized, plastic card-like device. It has a pouch and a slot, enabling the user to put one bill at a time in the slot, pulling it down as far as it’ll go, before folding it to determine its denomination. The front part of the device has six tactile lines, representing all the paper money in Uganda. The lines were purposely drawn so that when you fold a particular bill, it ends on the line it was intended for. The device is printed from biodegradable material.

Muhoozi said, “The visually impaired [have not had the] choice of keeping their finances secret because they had to seek the help of someone else to identify their money. This has always exposed them to the risks of being cheated by dishonest people. This card was built to solve that problem.”

Musiime says the money-identifier has given him a sense of privacy regarding the amount of money he carries with him.

“If I have different notes, I sit at my table and organize them myself, and it helps me a lot, as opposed to going to the neighbour…This is 100% accurate if you master how those lines are because the measurement has been done so well and they are accurate.”

Basil Onen Kolo, another user of the device, likes that it works independently, without any digital aid or the need to power it by battery or charging. There are digital money identifiers and apps, however, digital literacy among the visually disabled in Uganda is a huge obstacle in using these methods.

The downside of the 3D money identifier is that it cannot be used in a bank or market setting. The process of using the device involves slotting one paper bill at a time.

Onen said, “The device is good for use at home, where the user takes their time to sort their money in easily recognizable denominations. But in a bank, people might become impatient with you.”