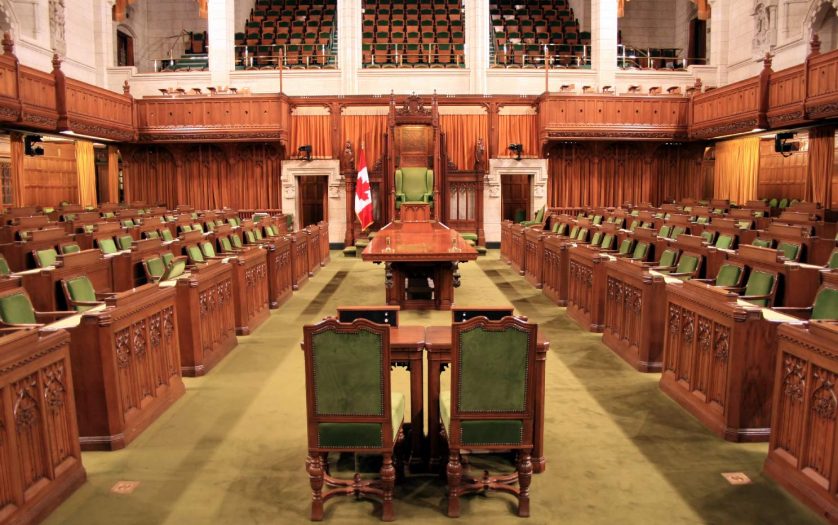 On February 17, 2021, Canadian Senators approved a bill, expanding access to medical assistance in dying, with amendments that would loosen access even more than what was proposed by the Trudeau government.

A revised version of Bill C-7 was passed in the Senate by an overwhelming vote of 66-19, with three abstentions.

The bill’s intent is to extend eligibility for assisted dying to people whose natural deaths are not reasonably foreseeable, in compliance with a 2019 Quebec Superior Court ruling.

specifying that the previous amendment would not apply to people suffering from neurocognitive conditions such as Alzheimer’s disease,

requiring the collection of race-based data on who requests and receives assisted dying,

requiring the creation of a joint parliamentary committee within 30 days of the bill receiving royal assent to review the assisted dying regime in Canada.

The revised bill now gets sent back to the House of Commons for Members of Parliament to decide whether to accept or reject some, or all, of the amendments.

As the Liberals hold only a minority of seats in the Commons, they will need the support of at least one of the main opposition parties.

Both The Conservatives and NDP have indicated that they’re unlikely to support the Senate amendments.  Bloc Quebecois Leader Yves-Francois Blanchet has said they “deserve to be looked at” but has expressed hesitancy to agree with changes put forward by an unelected chamber that he considers illegitimate.

Conservative Justice Critic Rob Moore and House Leader Gerard Deltell have called on the government to permit a extensive debate on the amendments.

“The Liberals must ensure Bill C-7 receives thorough legislative review and comprehensive debate in the House of Commons so that members can scrutinize the impacts of these amendments on Canadians,” they said.

The bill could ping-pong repeatedly between the two chambers until the matter is agreed upon, which would threaten the government’s desire to have the bill passed by Feb. 26, the three times extended court-imposed deadline.

The vast majority of Senators have made it known that they believe the mental illness exclusion contravenes the right of individuals to equal treatment under the law, regardless of physical or mental disability, as guaranteed in the Charter of Rights and Freedoms.

Should the Commons reject the Senate’s proposed 18-month time limit on that exclusion, Senators could yet propose another amendment to refer the matter to the Supreme Court.

Most of the senators who voted against the bill object to easing access to assisted dying.  They repeat the criticism of disability rights groups that the bill is discriminatory against people with disabilities, sending a clear message that their lives are not of equal value.

However, some, like Conservative Senator Claude Carignan, voted against it because they don’t think the bill, even with the amendments, goes far enough to relax access.

Senator Brent Cotter, a member of the Independent Senators Group, said he supported the amended version of the bill but abstained in the final vote as protest against the  government’s failure to invest more funding to improving the living conditions of vulnerable Canadians.