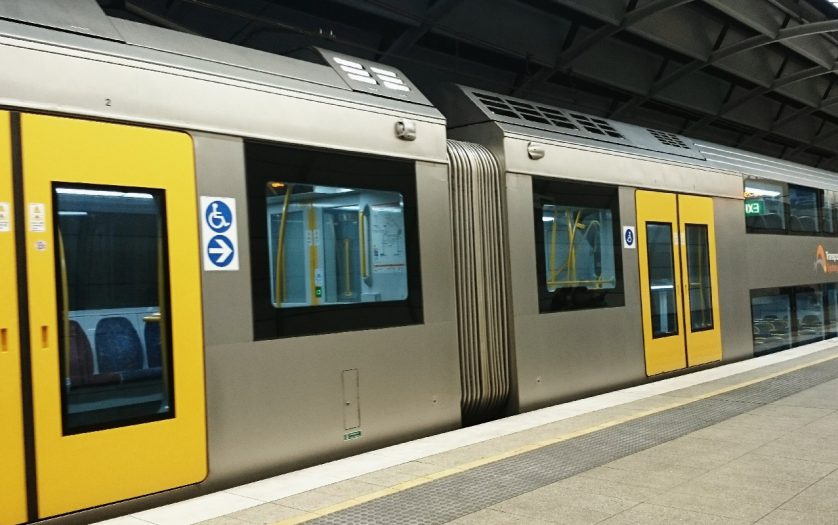 Australia’s Liberal government has been accused of “pork-barrelling” — a metaphor for government spending of projects for the purpose of bringing money to a representative’s district. In recent months, the government has released funding for many projects, including its $177m bushfire recovery fund and the $242m Stronger Communities fund.

According to the Daily Telegraph, a 2019 auditor general’s report showed that the Transport Access program funded accessibility upgrades, including lifts and car parks at train stations in government-held constituencies, over others with a greater need.

For example, the program has given some $9m in funding for a new lift at the Hawkesbury River station – a Liberal seat of Environment Minister Matt Kean – despite appreciably lower ridership than other Labor-held areas like Doonside and Macquarie Fields.

Doonside is not scheduled to have a lift installed until 2023, while Macquarie Fields station has not had any funding assigned at all.

Labor shadow Transport Minister, Chris Minns, said, “Even money used for wheelchair access is used by the NSW Liberals to pork-barrel in their own seats.”

“Something as basic as the ability to access public transport should be above party politics. It should be based on need.”

Transport Minister Constance dismissed the accusations, saying, “It’s not as if they’re only getting 2% of the funding and we’re getting 98%.”

“What the hell are they on about? It’s an outrageous, stupid claim. That is not pork barrelling, that is absolutely the right and sensible thing for us to be doing across the rail network.”

The government’s $177m bushfire recovery fund has become the focus of a parliamentary inquiry after it was revealed that some councils in Labor-held electorates missed out on funding despite suffering millions of dollars in damage from the bushfires. The state parliament’s upper house voted to force the presentation of documents related to the recovery fund.

NSW Deputy Premier, John Barilaro, defended the funding, saying councils in Labor-held seats were not eligible because they were not of sufficient size or readiness.

Chair of the inquiry, Greens MP David Shoebridge, said the parliament’s decision to force the government to provide documents related to the fund would “test” that claim.