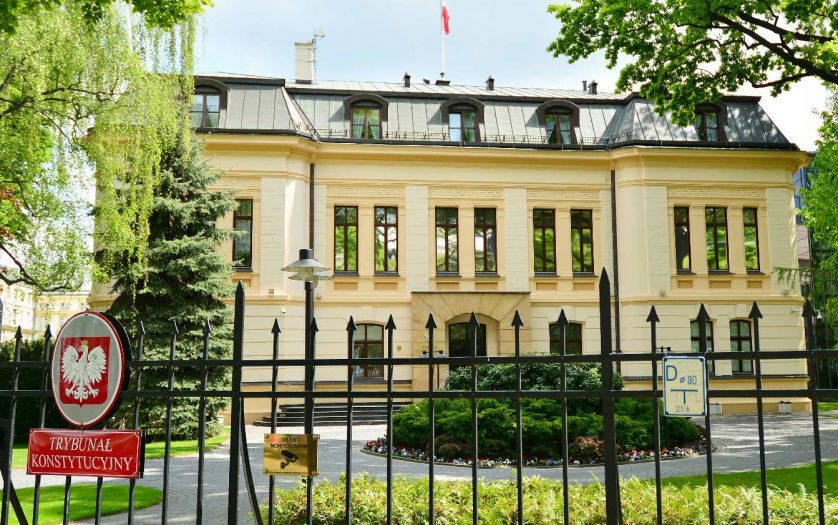 The building of the Constitutional Tribunal in Warsaw, Poland. Photo: Dreamstime

Poland has carried out a court decision to change its abortion law, now banning abortion for reason of disability.

The new law was proposed after the country’s Constitutional Tribunal deemed sections of Poland’s existing abortion law to be unconstitutional.

The Tribunal stated that “the unborn child, as a human being who is entitled to inherent and inalienable dignity, is a subject having the right to life, and the legal system must guarantee due protection for this central good.”

The law follows a 2017 pro-life initiative called ‘Shut Down Abortion’ that received 830,000 signatures in favour of the change.

Abortions will still be allowed in cases of rape, incest, or if the mother’s health is in jeopardy.

The enforcement of this legal protection was detained by pro-choice protests, including assaults on official buildings and churches.

Commentators and political figures have also condemned the pro-life judgment.

The European Union had previously told Poland that their proposed changes exhibited a “serious breach of European values”.