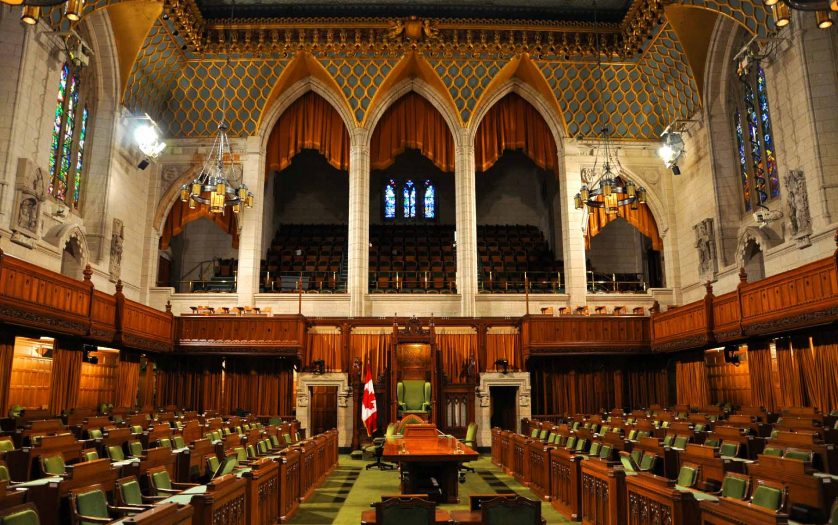 Sarah Jama, of the Disability Justice Network of Ontario, said those who endorse expanding access to medical assistance in dying have never experienced medical racism.

“Bill C-7 is anti-working class, racist and ableist,” Jama told a virtual news conference, just before senators were about to debate the proposed legislation.

“(The bill) makes it more accessible for people with mental health disabilities to kill themselves as a form of treatment without making mental health supports free.”

Jama, 26, from Hamilton, Ontario, is a Black community organizer who uses a wheelchair.  She said racialized and Indigenous people in Canada, who have been killed by the police, should have been given the opportunity to receive mental health and disability-related support.

When appearing before the Senate legal and constitutional affairs committee last week, Jama asked about the extent of the demographic consulted by Justice Minister David Lametti and others when it came to the bill’s affect on disabled people.

She said that legislators are receiving recommendations from assisted-death advocacy groups that primarily represent wealthier white people.  She argued these groups are pushing for expanded access because they are afraid to live with disability.

Meanwhile, the voices of disabled people living in poverty, such as those living in homeless encampments in Hamilton, are being neglected.

“A lot of the people he consulted were upper middle-class white people, doctors and lawyers, and that’s not representative of the disability community,” she commented.

Bill C-7 would explicitly ban medically assisted death for people suffering solely from mental illnesses, which some senators and constitutional experts believe is a violation of the Charter of Rights and Freedoms.

Jama raised concerns about a possible Senate amendment that would put a “sunset clause” on the exclusion related to mental illness, suggesting that this could lead to assisted death being seen as a form of treatment, without making other kinds of treatment free.

Vice President of Inclusion Canada, Krista Carr, believes that the focus should be on suicide prevention.

“This bill has got to be stopped, or it will end the life of people,” she stated at the news conference.

“It will end the life of … way too many people with disabilities who feel they have no other options.”

A letter, from three United Nations watchdogs, including Gerard Quinn, the special representative on the rights of persons with disabilities, was sent to the Liberal federal government last week.  It warned that Bill C-7 could possibly have a discriminatory impact on both disabled people and older people who are not at the end of their lives.

The letter declared that if the legislation is approved, it will violate the right of persons with disabilities to live as is protected under the Universal Declaration of Human Rights.

It would also “risk reinforcing (even unintentionally), ableist and ageist assumptions about the value or quality of life of persons with disabilities and older people with or without disabilities,” the letter said.