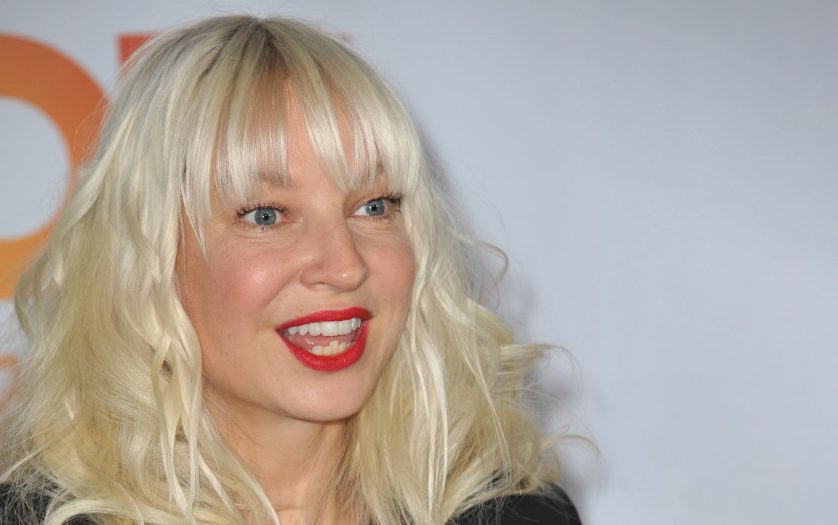 Australian pop singer Sia has addressed the controversy surrounded her Movie after listening to the autism community and has added a warning label to the film ‘Music’.

The movie, which stars Kate Hudson and Leslie Odom, Jr., follows a teenager (Maddie Ziegler) with autism who has a passion for music. The singer faced backlash for casting actress Ziegler as a character with autism instead of an actor with autism and was condemned by disability advocates for what some have deemed an offensive portrayal of people with autism.

Sia apologized and explained that she would be editing the movie’s content and adding a statement to the film’s beginning. The singer has since deleted the tweets captured by The Daily Mail.

“I promise, have been listening,” Sia began, per Variety. “The motion picture MUSIC will, moving forward, have this warning at the head of the movie: ‘MUSIC in no way condones or recommends the use of restraint on autistic people.

“‘There are autistic occupational therapists that specialize in sensory processing who can be consulted to explain safe ways to provide proprioceptive, deep-pressure feedback to help w meltdown safety.'”

“I plan to remove the restraint scenes from all future printings,” Sia continued. “I listened to the wrong people, and that is my responsibility, my research was clearly not thorough enough, not wide enough.”