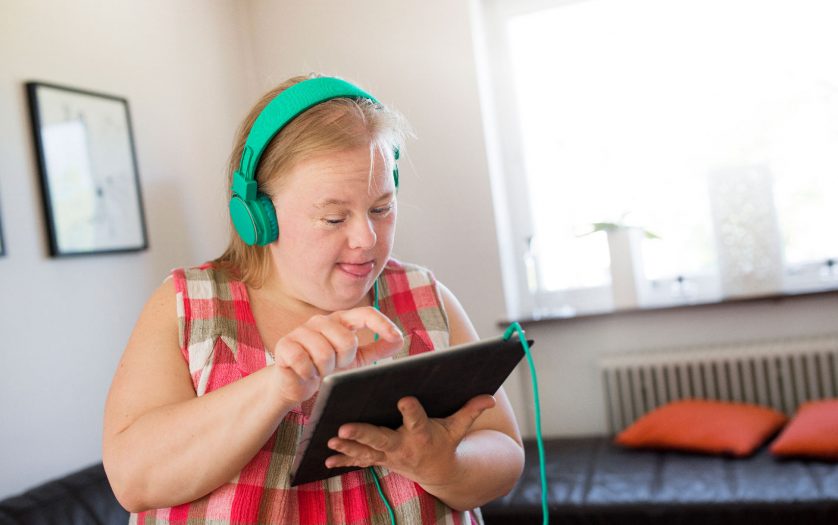 People with intellectual and developmental disabilities experience sexual assault, abuse, violence, and crime victims at exponentially higher rates than the typically developing population. Yet, there are few abuse prevention interventions designed for people with disabilities.

The Partnership for People with Disabilities, part of Virginia Commonwealth University’s School of Education, has been working with a team from the VCU School of Social Work to change that through an instructional intervention called Leadership for Empowerment and Abuse Prevention.

A new study finds that the intervention improves participants’ ability to discriminate between healthy and unhealthy relationships and provides them a greater understanding of how to take action in unhealthy situations.

Parthy Dinora, Ph.D., interim executive director at the partnership and principal investigator on the study, “Testing the Efficacy of a Healthy Relationships Training Intervention for People with Intellectual and Developmental Disabilities,” said that very few abuse prevention interventions are evidence-based, indicating that the practical applications of the study findings are significant.

“Participants demonstrated an increased ability to describe abuse and were more prepared to tell someone that they trust when confronted with an unhealthy situation,” she said. “The entire team saw these as critical skills for addressing potential abusive situations.”

A trainer taught the study’s intervention with a disability and a co-trainer. The curriculum was designed with input from people with disabilities, as well as experts in the areas of health, domestic violence and sexual assault, social services, disability inclusion and special educators.

Results indicated that participants significantly improved their ability to identify abusive or exploitative scenarios, with the strongest improvement occurring even three months after the training concluded.