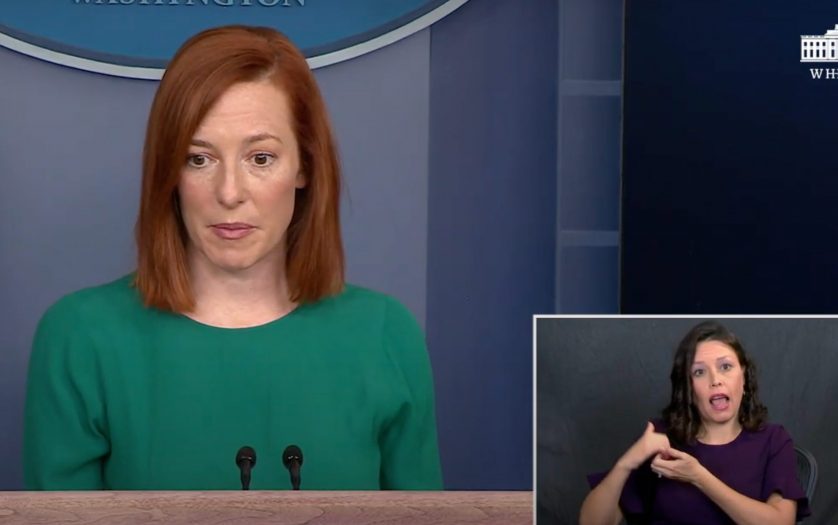 White House press secretary Jen Psaki said “the move during Monday’s briefing, and an interpreter could be seen on the White House’s YouTube stream of the event”

“As a part of this administration’s accessibility and inclusion efforts, starting today, we will have an ASL, an American Sign Language interpreter for our daily press briefings,” said Psaki.

Psaki said President Joe Biden “is committed to building an America that is more inclusive, more just and more accessible for every American, including Americans with disabilities and their families.”

On the White House’s official YouTube and Facebook, Heather interpreted the briefing in ASL for people who are deaf or hard of hearing and could be seen at the bottom of the screen while Psaki gave her remarks.