Rate of suicide increased among people with autism 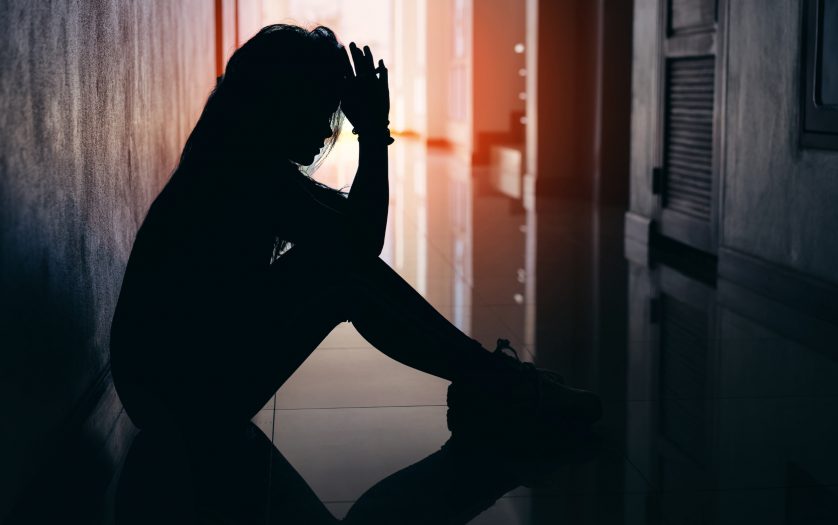 The rates of suicide attempts and suicide are increased among people with autism, according to a study published in JAMA Network Open.

“Psychiatric comorbidity was found to be a major risk factor, with more than 90 percent of those with autism who attempted or died by suicide having another comorbid condition,” the authors write.