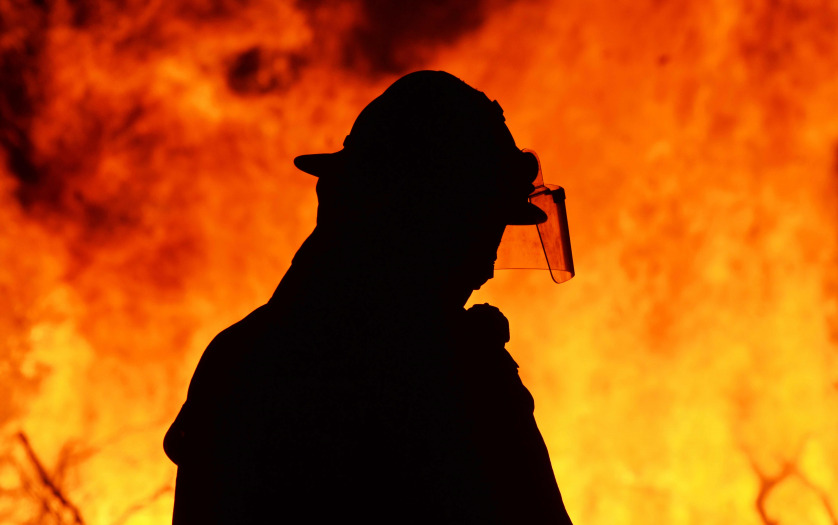 Miami firefighters put out a fire that had broken out at an apartment building near the Miami International Airport Friday evening.

Firefighters unit arrived at Casa Grande 1 Apartment around 6:30 p.m. and discovered that flames were raging out of the second-floor unit’s front and back.

One of the residents waved down to firefighters to let them know there was a kid with disabilities in one of the units. Cell phone video captured the rescue.

Miami fire rescue units were able to contain the fire to one unit, which was severely damaged. A total of four apartment residents had to be evacuated.

No injuries were reported.