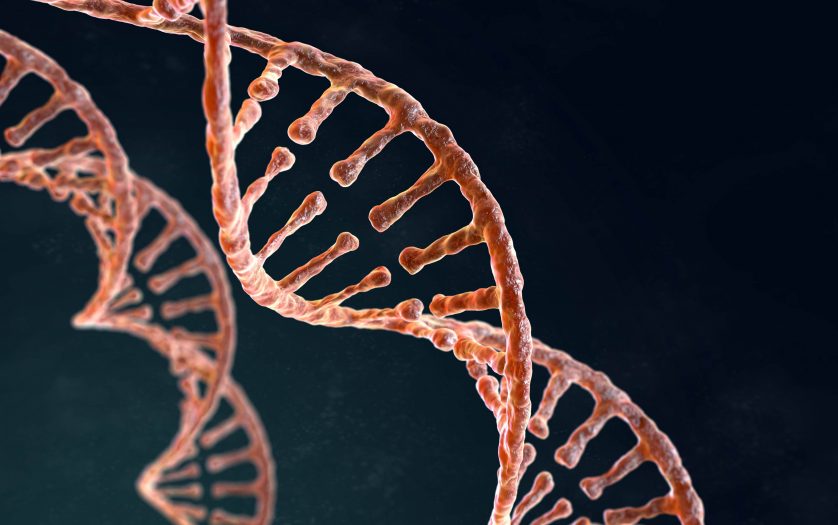 According to research by the UC San Diego Department of Computer Science and Engineering and School of Medicine, mutations that occur in certain DNA regions (tandem repeats) may play a significant role in autism.

The study was published in Nature on Jan. 14, was co-authored by UCLA professor of human genetics Kirk Lohmueller and highlighted the contributions these understudied mutations can make to disease.

“Few researchers study these repetitive regions because they’re generally non-coding—they do not make proteins; their function is unclear, and they can be difficult to analyze,” said Gymrek. “However, my lab has found these tandem repeats can influence gene expression, as well as the likelihood of developing certain conditions such as autism.”

In the paper, the lab studied 1,600 “quad” families, including a mother, father, a neurotypical child, and a child with ASD. Specifically, they looked for de novo mutations, which appear in the children but not the parents. This analysis, led by UC San Diego graduate student and first author Ileena Mitra, identified an average of 50 de novo mutations at tandem repeats in each child, regardless of whether they were affected by autism.

On average, there were more mutations in children with autism, and while the increase was statistically significant, it was also relatively modest. However, using a novel algorithmic tool developed by UC San Diego bioengineering undergraduate and second author Bonnie Huang, the researchers showed tandem repeat mutations predicted to be most evolutionarily deleterious were found at higher rates in children with autism.

The study also produced a wealth of information about the many factors that can influence these de novo mutations. For example, children with older fathers had more tandem repeat mutations, possibly because sperm continues to divide—and accumulate mutations—during a man’s lifetime. However, the changes in repeat length coming from mothers were often more extensive, though the reasons for this are unclear.

“We want to learn more about what these novel autism genes are doing,” said Gymrek. “It’s exciting because repeats have so much more variation compared to point mutations. We can learn quite a bit from a single location on the genome.”